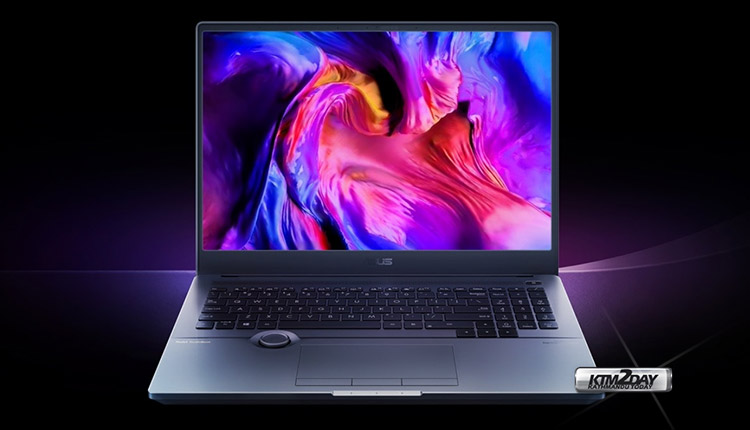 Aside from Asus Dial for rapid changes, the ProArt StudioBook 16 OLED has a 100 percent DCI-P3 color gamut display. ProArt Lab, a specific training program for aspiring artists, creators, designers, and music producers, has also been launched by Asus. 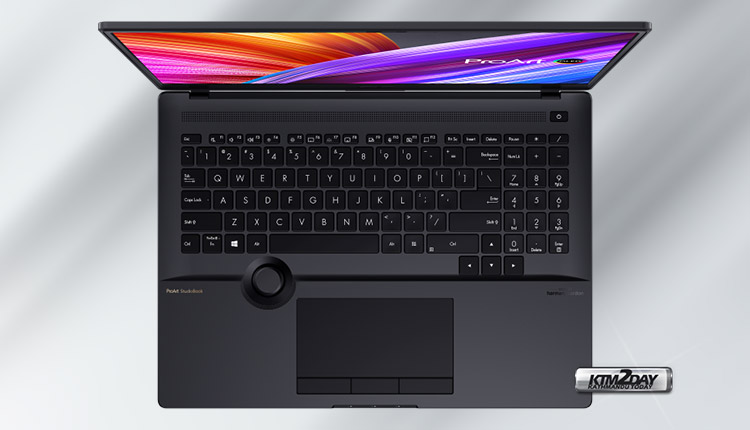 There is a DCI-P3 color gamut of 100 percent and Pantone and Calman confirmed certifications on the Asus ProArt StudioBook 16 OLED’s HDR 16:10 display.

A real Asus Dial is also included on the laptop, allowing users to fine-tune settings when using software such as Photoshop, Premiere Pro, and After Effects. GPU support for Nvidia GeForce RTX 3070 (H5600) is available up to AMD Ryzen 5000 series processors (H5600). Additionally, Nvidia Studio Drivers are pre-installed, allowing it to work with a wide range of drivers right out of the box.

Starting at INR. 1,69,990, you can get the Asus ProArt StudioBook 16 OLED in India. In January, the laptop will be available on Amazon, Flipkart, and at ROG and Asus Exclusive Stores. This OLED display was first shown off in September. 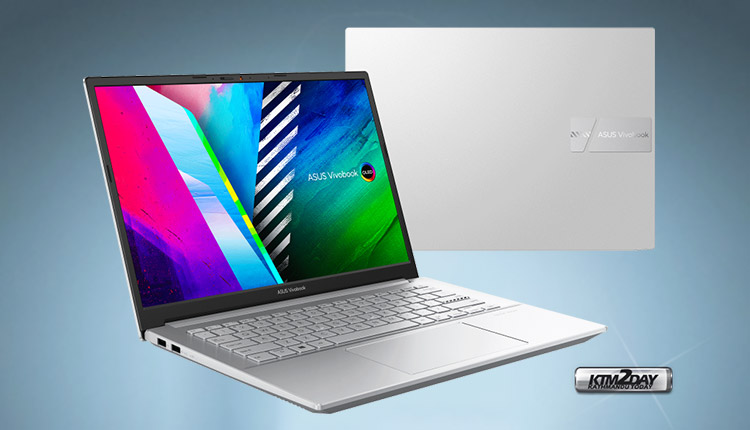 For the Asus VivoBook Pro 14 OLED and the VivoBook Pro 15 OLED, there are 14- and 15-inch NanoEdge 2.8K or full-HD displays to choose from. Harman Kardon-certified audio is also included in the laptops. Nvidia GeForce RTX 3050 graphics are included with the AMD Ryzen 5000 H or Intel Core i7 processors. Thermal control is further supported by a dual-fan cooling system.

Wi-Fi 6 is included in both the VivoBook Pro 14 OLED and VivoBook Pro 15 OLED. Other colors include Quiet Blue and Cool Silver, which may be found on the computers. 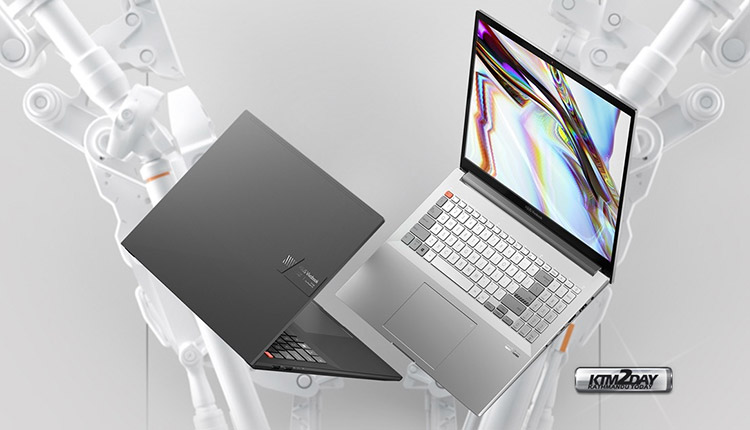 Display options for the Asus VivoBook Pro 14X OLED and VivoBook Pro 16X OLED range from 14 to 16 inches. With either an AMD Ryzen 5000 H Series Mobile processor or an Intel Core i7 processor, both have NanoEdge 4K OLED displays and Nvidia GeForce RTX 3050 Ti graphics. A 96-watt-hour battery and dual-fan cooling are also included in the laptops. Additionally, Asus has included its DialPad as an input device on the laptops.

You can select between an anodized-metal body that comes in Black and Cool Silver or a weave-coating body in Meteor White and Comet Grey colors when purchasing the VivoBook Pro 14X OLED and 16X OLED variants.

On Tuesday, December 14, all new VivoBook versions will be available in India through various online and offline retailers.