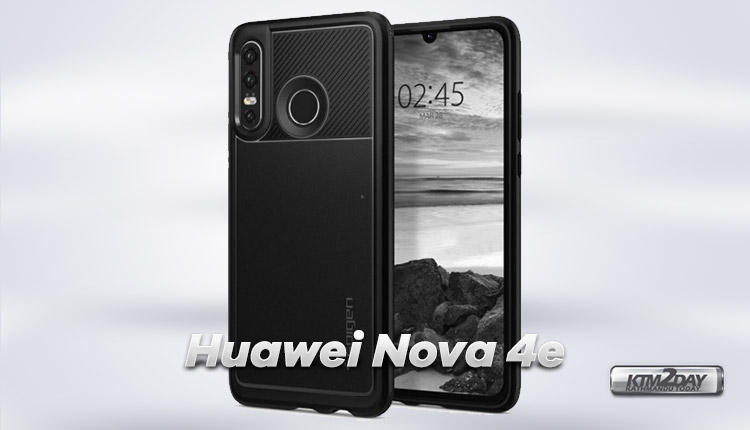 Huawei is preparing a new smartphone belonging to the Nova series . Usually these models are reserved for the Asian market only, but as happened in the past, some of them are sold under other names in international markets. The Nova 4e will be sold as P30 Lite in global markets.

The new product coming soon is called Huawei Nova 4e , the confirmation comes from a video teaser published by the company on Weibo. Great emphasis is placed right on the 32 MegaPixel front camera , which seems to be apparently enclosed in a hole positioned at the top center of the display. 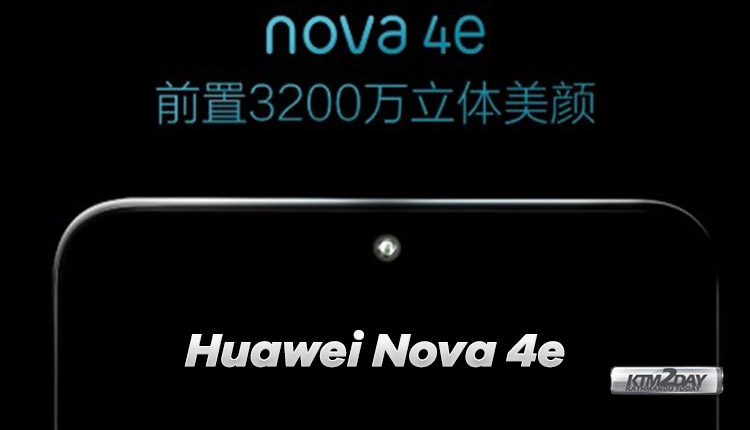 Huawei will launch the Nova 4e before the launch of P30 and P30 Pro flagships on March 26 at an event in Paris.

The Nova 4e(P30 Lite) will come with Kirin 710 SoC, and leaked case renders have shown us that it will feature triple camera on its back along with a fingerprint scanner.

The triple-camera setup is rumored to include 20 MP, 16 MP, and 2 MP cameras.

Please check back for updates on official specs and pricing as they come through on March 14.