Mobile PhonesHuawei
By NewsTeam On Jan 1, 2020

Huawei has continued to grow despite sanctions imposed by Donald Trump for months, and the company’s strategy of continuing to introduce increasingly interesting new devices should not end anytime soon. In a Twitter post, user Zyad Atef unveiled a few days ago a poster detailing the design and key features of the new Huawei Y9s .

As you can see in the poster below, we see a device very similar to the already presented Honor 9X Pro , offering a notched screen thanks to the retractable front camera module, set of three rear cameras and the use of biometric sensor on the side of the device, following the solution widely used by Sony in their smartphones.

The Huawei Y9s will represent the Honor 9X Pro in the international market, changing only the name, the color pattern on the back cover and maintaining its main features. In the image you can see some specs like the 6.59 inch screen, the 48 MP main camera being three main sensors, and the 6 GB RAM set with 128 GB of storage. 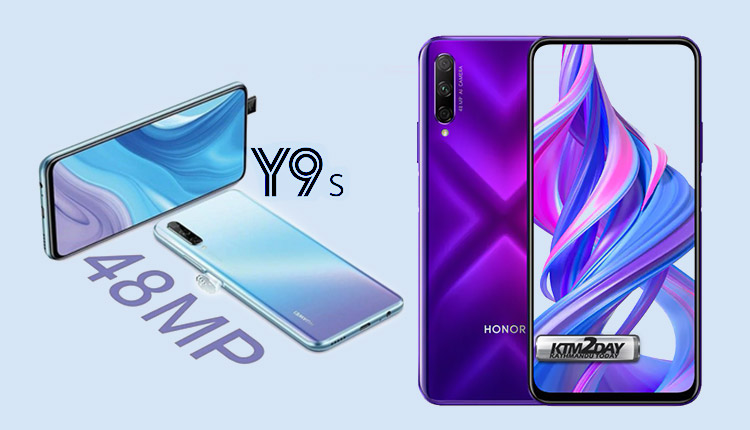 As the device is virtually confirmed to be the global version of Honor 9X Pro, it is very likely that the Y9s will be presented with hardware similar to the Honor model, which includes the 4,000 mAh battery, 16 MP front camera and 48 MP rear camera, 8 MP with ultra wide lens and 2 MP for depth data.

According to the leaker Zyad Atef, the device would hit the market with the Kirin 710F chipset instead of the Kirin 810 used by Honor on the 9X Pro.

Now since Honor 9X has already won a supported version of Google services, it is possible that this international edition may also offer guaranteed support and upgradeability.