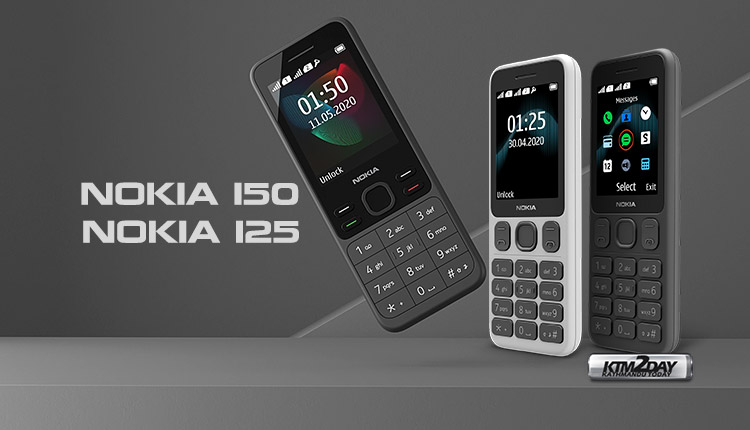 Nokia continues to have an important position in the market for so-called “feature phones” or basic phones with an operating system that cannot be considered smart. For example, its Nokia Series30 + , a homegrown operating system introduced by Nokia in September 2013 has been the main Nokia feature phone operating system after the end of the Series 30 and Series 40 platforms in 2014.

We are talking about the new Nokia 125 and Nokia 150 , two basic phones for those who want nothing more than to call and send messages, and who do not want to pay the amount of acquiring the most basic smartphone on the market.

The new Nokia 125 appears to be the most basic of the two presented. It has a 2.4-inch QVGA non-touch screen and lacks a rear camera and a front camera. Of course, it comes with LED flash that we can use as a flashlight if we need it. In addition to this, the Nokia 125 comes with 4 MB of RAM and 4 MB of internal storage that can be expanded with a micro-SD card slot. 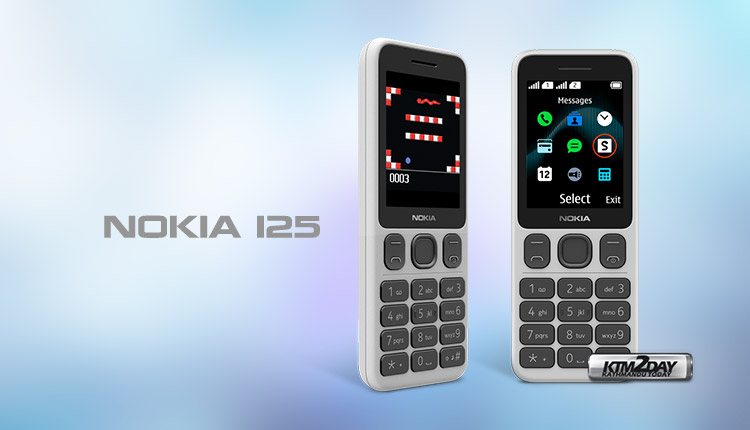 The battery on this Nokia 125 is of 1,020 mAh and with it it promises enough battery life. In addition, the phone has an FM radio as well as a headphone jack that doubles as an antenna while using the radio. The phone supports 2G networks.

The handset runs on Series 30+ Operating system and for connectivity uses Micro USB(USB 2.0) and comes with dual SIM card support. 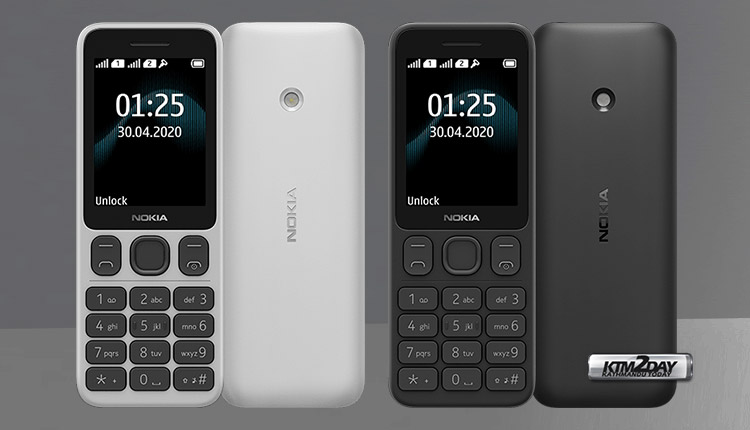 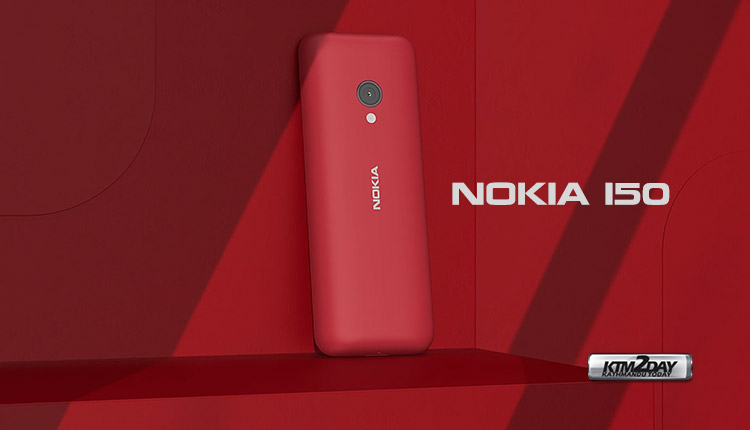 For example, the new Nokia 150 does incorporate a VGA camera with LED flash on the back to take pictures to send via MMS or, if we wish, through the Bluetooth 3.0 connection.

The feature phone also has FM Radio and MP3 Player which supports micro-SD cards upto 32 GB to load all your favourite songs.

Compared to Nokia 125, the Nokia 150 has a better build quality with exterior made from high-quality, durable polycarbonate that can handle the knocks of everyday life.

The device also has a popular classic Snake Xenzia game, a boredom buster while you are on the move. The handset is available in three color options of Red, Cyan and Black. The device runs on Series 30+ Operating system from Nokia and weighs 90.54 g  while it’s dimensions are at 132 x 50.5 x 15 mm.