After being acquired by HMD Global, Nokia has been revising most of its featured phones launched from 1998 to 2008 when it was the market leader.

And the latest phone is the Nokia 6310, initially released in 2001 and now completely in a new avatar.

This feature phone was once known for it’s simple curved pebble shaped design and sturdiness draped in gray color scheme.

The Nokia 6310 now released is reminiscent of the original model, but is bigger to increase usability. It has a 2.8 inch screen with QVGA resolution, and you can only count on its 2G support.

The battery capacity inside is just 1150mAh, although Nokia promises it could be run for weeks. When needed, it will charge via micro-USB, not forgetting the classic 3.5mm jack port.

As one would expect, it has an FM radio, flashlight and internet connection. One of its best qualities is the fact that it has the Snake game (classic snake game) integrated. Its processor is the Unisoc 6531F.

There’s an 8 MB of internal storage and 16 MB of RAM . The new Nokia 6630 also has a 0.3 megapixel rear camera. The device comes with bluetooth 5.0 support and Wifi.

Nokia has added a support for external storage of upto 32 GB via a microSD card. The device supports GSM network bands of 900 and 1800 MHz only. 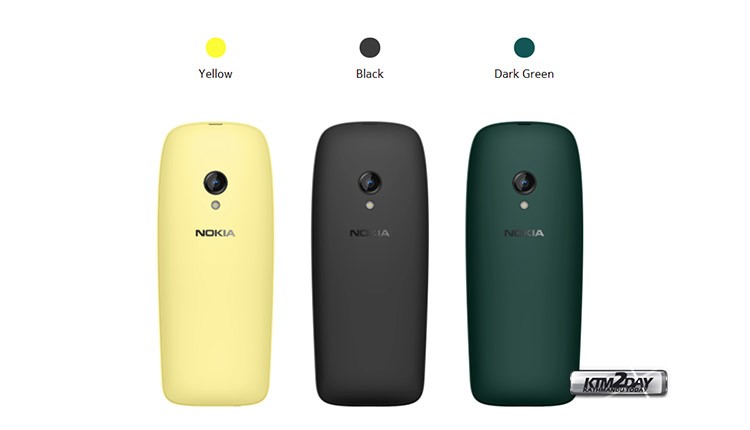 It’s been 20 years since the original launch, but Nokia hasn’t forgotten who made it the best-selling brand in the world. And if the manufacturer continues to launch these devices on the market, it is because it sees that there are users interested in them. Whether for those who just want a device to make calls, or for some emergency, this Nokia 6310 can be a good option. 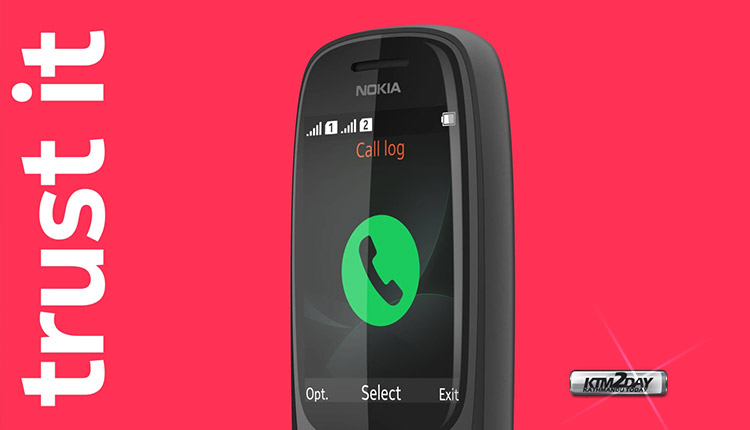 Nokia 6310 is now available in Nepali market at a suggested retail price of NRs 6300 and is available in Yellow and Dark green color options.