Oppo has launched its’s new smartphone from the Reno Series — the Oppo Reno 3 Vitality Edition. The device was launched without much fanfare as it is essentially the Reno 3 5G variant with some minor changes.

One of the highlights of this edition is the golden color, which was not present in either the OPPO Reno 3 or the OPPO Reno 3 Pro. Moreover, it is practically impossible to distinguish this OPPO Reno 3 Vitality Edition from the normal version, because on the outside it is almost identical. 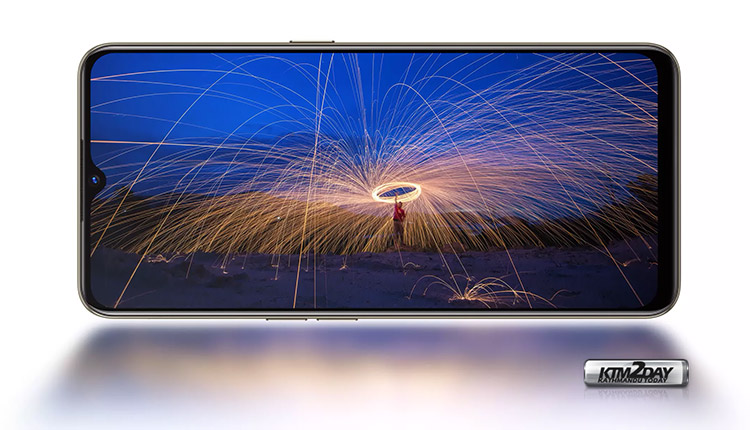 The device has a 6.4-inch AMOLED screen (Full HD +), with drop-shaped notch and an integrated fingerprint reader. On the rear panel are the four cameras in their vertical layout accompanied by a LED flash.

The device is powered by a Snapdragon 765 chipset and this is where it differs from the Reno 3 Pro which comes with a gaming optimized Snapdragon 765G chipset.

The device comes in a single congfiguration of 8GB RAM and 128 GB of internal storage without support for microSD. 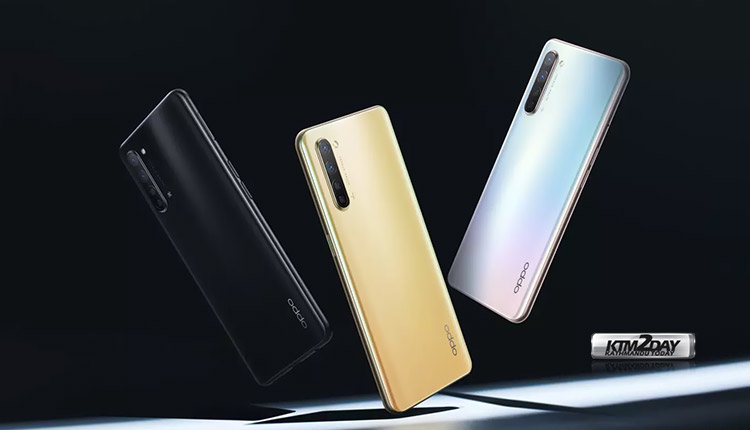 As for the battery, it has a capacity of 4,025 mAh with a fast charge of 30W, and in the connectivity it stands out the support for 5G SA and NSA , accompanied by NFC and with 3.5 mm headphone jack. 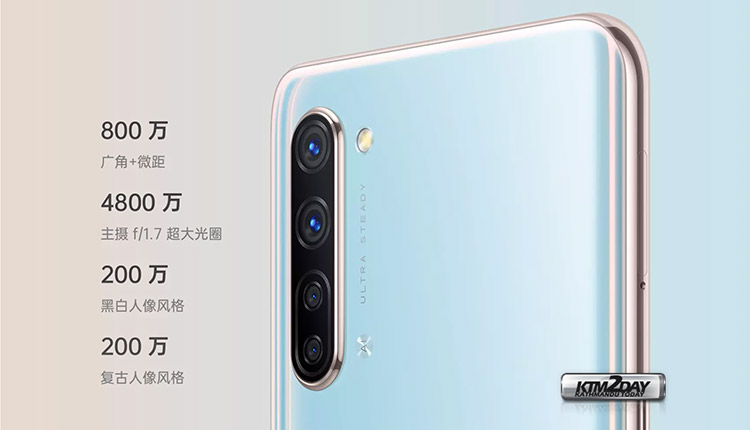 Now coming to the camera segment, there are also differences in the rear. The 32-megapixel module for the selfies is given in the front , although behind there are some adjustments in the sensors which comes in quad-setup. 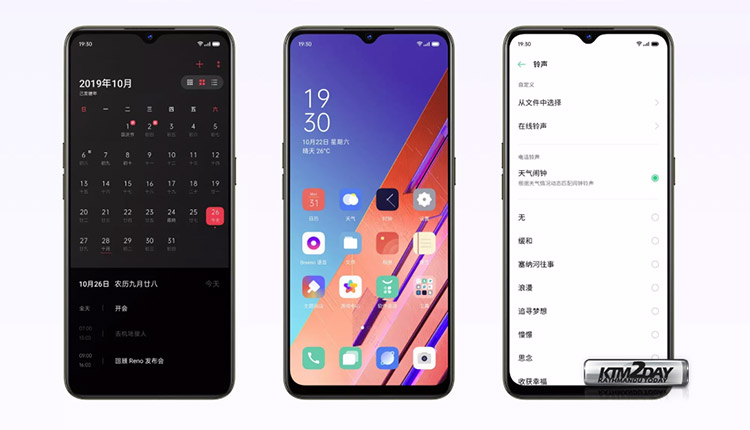 This is a 48-megapixel main sensor with f / 1.7 aperture , accompanied by an 8-megapixel sensor that serves as a wide angle and macro, a monochrome 2 MP sensor and a 2 MP sensor for portrait mode.

This special edition of OPPO Reno 3 is official at the moment in the Chinese market, where it can already be pre-booked. Oppo Reno 3 Vitality Edition comes in all-new colour variants – Moonlight Black, Sky Mirror White, Streamer Gold. . Unlike the other Reno 3, this OPPO Reno 3 VE is offered in a single version with 8 GB of RAM and 128 GB of storage at a price of 2999 yuan(NRs 49,000), which is around $430.