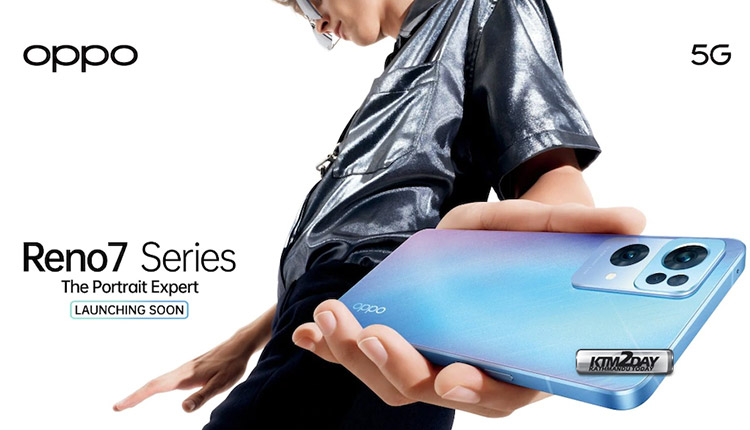 The Oppo Reno 7 series price in India was leaked last month, and it is expected that the phones will have the identical characteristics as their Chinese counterparts, according to the rumor mill. Its Qualcomm Snapdragon 778G SoC, while the MediaTek Dimensity 1200-Max SoC is found in the Oppo Reno 7 Pro, provides the necessary power for the phone’s 5G capabilities.

Oppo India announced in a tweet that the Oppo Reno 7 series of smartphones will be launched in India soon, and the company verified via a microsite that the phones in the series will be available for purchase on Flipkart.

Moreover, according to the microsite, the phone will be equipped with a “World’s first Sony IMX709 Ultra-Sensing Sensor” (32-megapixel) that has been customized by Oppo and a 1/1.56-inch “Flagship Sony IMX766 Sensor” that has been customized by Oppo (50-megapixel). The Oppo Reno 7 Pro smartphone is equipped with sensors of this nature. Oppo has also begun teasing the introduction of the Oppo Reno 7 series on its official website, which can be seen here.

Prior to that, the Chinese company posted a teaser on Twitter, in which the text posted by Oppo India reads that the company is launching “#ThePortraitExpert,” and the short video clip accompanying the text shows a smartphone with the words “The Portrait Expert is Coming” and “The Most Advanced Reno Camera System Ever” written over it, implying the launch of the Oppo Reno 7 5G, Oppo Reno 7 SE 5G, and Oppo Reno 7 Pro