The Realme C33, the newest member of the budget brand’s smartphone family, made its debut on Tuesday in Nepali market.

There are two cameras on the back of the device, the main one being 50 megapixels in resolution. The device also has a 5,000 mAh battery.

Specs about the Realme C33 The Realme C33 has a dual camera arrangement on the back, with a 50 megapixel main shooter. According to Realme, a new CHDR algorithm has been added to the camera, making backlit photographs sharper and reducing overexposure. Another camera mode is a portrait one. There’s a 5 megapixel camera up front for taking pictures and making video calls.

The internal capacity of the Realme C33 can go as high as 64GB, and it can be upgraded with a microSD card to a whopping 1TB. 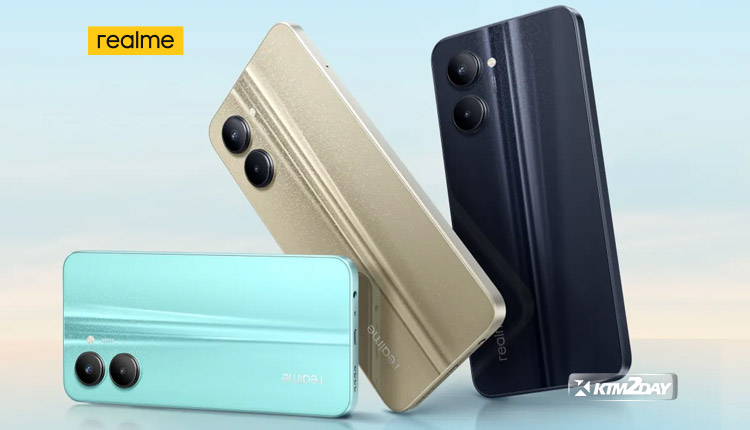