Redmi 11A appears in TENAA for certification, hardware specs leaked 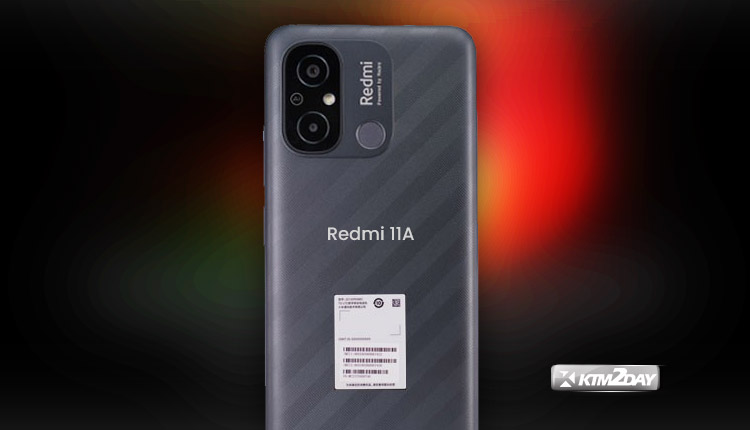 A new Redmi phone, designated as model number 22120RN86C, was just given the green light by China’s TENAA regulatory body.

The listing, which previously just showed pictures of the phone, has been revised to include all of the phone’s features. Based on the phone’s look and specs, it might be released to the public as the Redmi 11A.

There is visual evidence that the Redmi 22120RN86C has a waterdrop notch display. The fingerprint scanner and twin cameras (one with an LED flash) are located in a square module on the phone’s rear. Keep reading to learn about the purported features of the Redmi 11A. 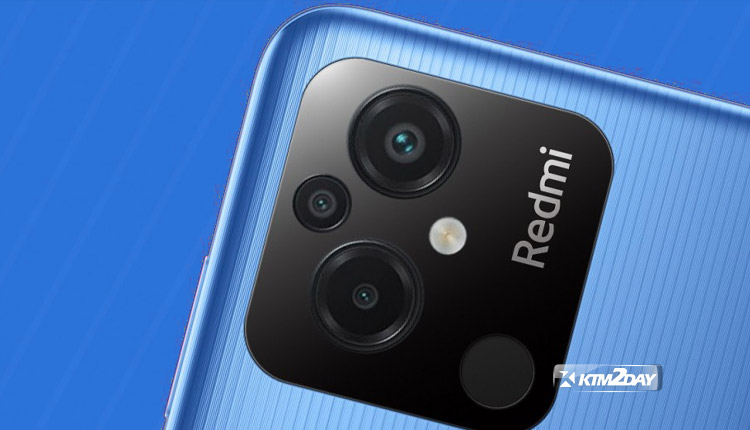 Details about the Redmi 11A (rumored)

According to the TENAA listing for the rumored Redmi 11A, the device features a 6.708-inch IPS LCD screen capable of an HD+ resolution of 1650 x 720 pixels.

The rumored 11A will supposedly be available with 32 GB, 64 GB, 128 GB, and 256 GB of storage space. A microSD card slot will be included for expansion.

It has a battery capacity of 5,000 mAh. Information on the device’s fast-charging capabilities is currently unavailable.

It’s currently unknown if Android 12 or the more recent Android 13 will ship with the gadget.

The gadget has a 5-megapixel front camera and 50-megapixel main sensors for taking photos. An infrared blaster is included as well.

The existence of the Redmi 11A has not been confirmed by Redmi as of yet. Now that the device has been approved by TENAA, it looks that it will become official in the not-too-distant future.