Xiaomi’s sub-brand Redmi has finally launched its first fitness tracker in China dubbed Redmi Band. The smart band takes a lot of its features from the Mi Band 4 including the long-lasting battery life, the coloured display and even the affordable price tag. In China, the Redmi Band will retail for RMB 99, which converts to just NRs. 1,700.

Redmi Band, when launched in India, will go right up against the recently launched Realme Band as well as the Honor Band 5i. Considering the new Redmi fitness tracker is priced at RMB 99 in China, it should cost around Rs. 1,500 in India. At that price, it will beat all the competition and might as well outsell the Mi Band 4 and 3i. 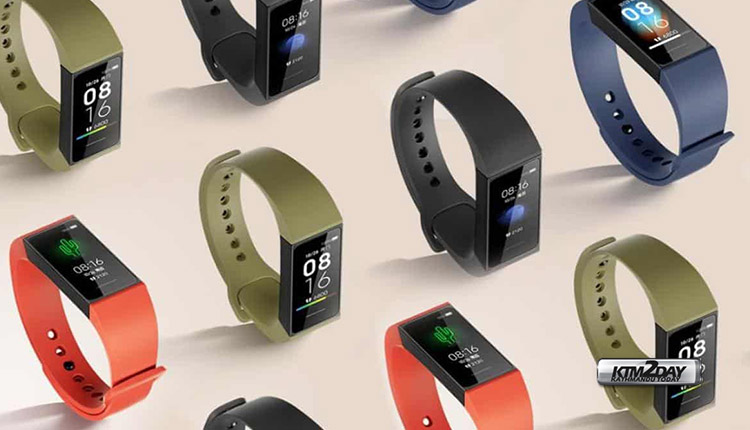 Just like the Realme Band, the Redmi Band will also support direct USB charging. This means that the user will not need to carry around a charging cradle for short trips. Also, the company promises a battery life of 14 days on a single charge on the Redmi Band.