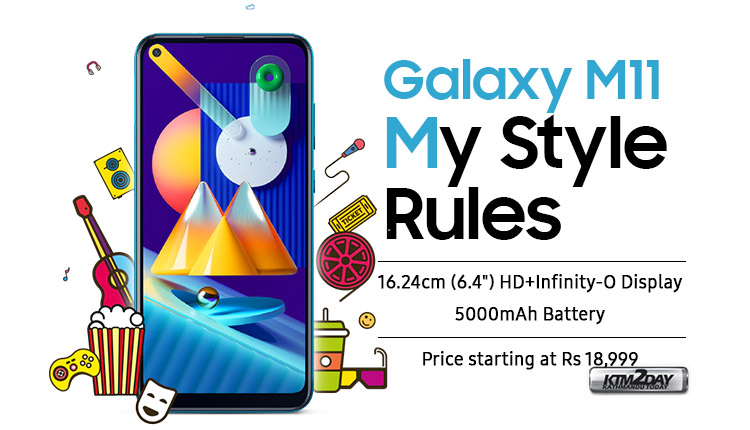 Samsung finally introduced its new entry-level smartphone within the Galaxy M line in the Nepali market . The latest Galaxy M11 is a powerful device targeted towards the budget oriented. The highlights of the Galaxy M11 include plastic construction body, triple main cameras and a powerful battery. 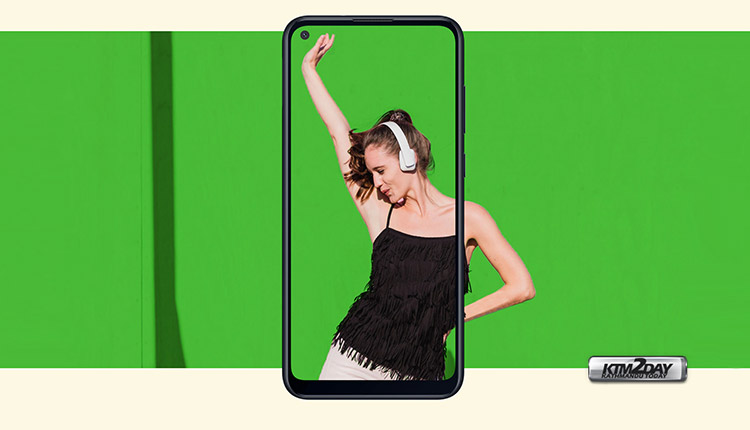 Starting with the screen, this device has a 6.4-inch IPS LCD display that has HD + resolution and adopts the hole punch to accommodate the front camera of only 8 MP. It is powered by a Qualcomm Snapdragon 450 chipset. The chipset works in conjunction with 3 GB or 4 GB of RAM and 32 GB or 64 GB of internal storage. According to Samsung, it is also possible to expand the memory using the MicroSD card. 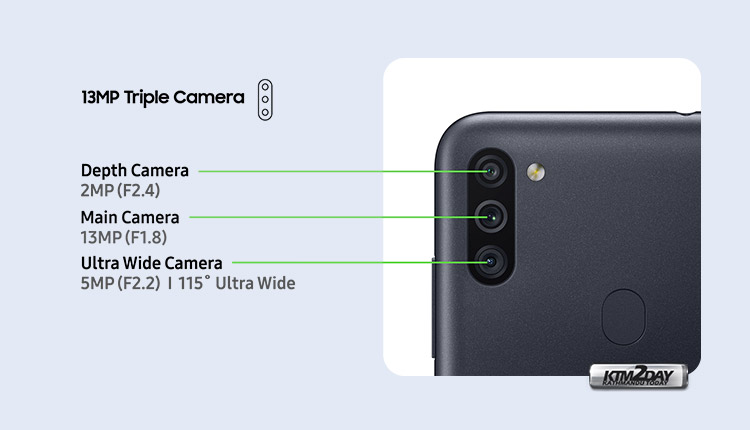 Now, when it comes to cameras, the rear has three sensors. The primary shooter is of 13 MP f/1.8 aperture , the secondary is a 5 MP ultra-wide of f/2.2 aperture. Finally, to guarantee the depth effect, we have 2 MP camera with f/2.4 aperture. 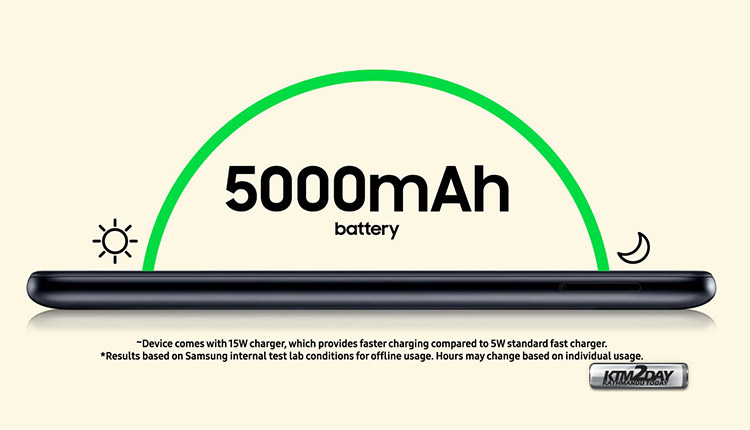 According to the manufacturer, this handset can record videos in 1080p at 30fps, and the fingerprint reader is centered at the rear. Finally, we also have a 5,000 mAh battery with support for 15W fast charging, while Android 10 runs under the One UI 2.0 interface.

As previously stated, the Galaxy M11 is offered in black, blue and purple colors. Samsung Nepal has launched the Galaxy M11 at a price tag of Rs 18,999 for the 3GB RAM and 32 GB internal storage variant.