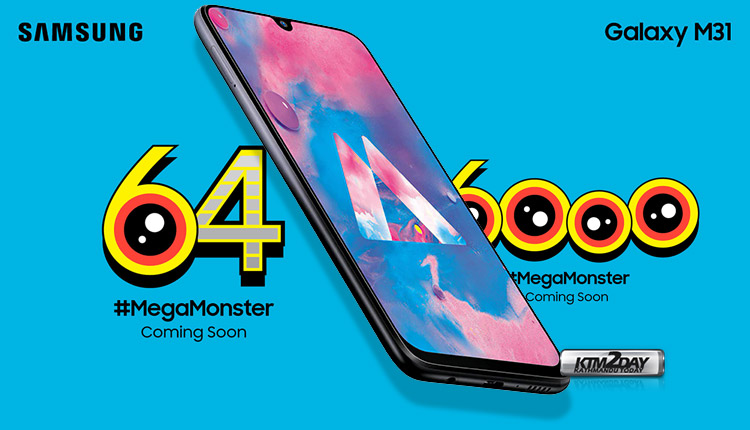 Now, according to the latest news about this device, Samsung India has been releasing teasers showing few of its features and specifications.

Samsung is expected to launch several smartphones from the M Series this month that will reinforce its hold in the mid-range market segment, the Samsung Galaxy M31 being one of them.

The new teasers released by Samsung now confirm that the Galaxy M31 will come equipped with 64 Megapixel main camera along with a battery of size 6000 mAh like its predecessor M30. 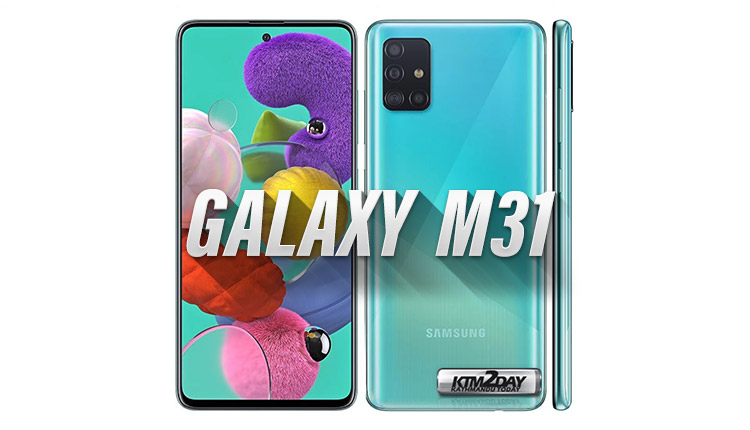 Galaxy M31 will be a smartphone with excellent photographic capabilities
Its predecessor – Galaxy M30 – became extremely popular thanks to its giant 6,000mAh battery, but everything indicates that the new Galaxy M31 will win over users with an impressive camera.

According to a new image published on Twitter by user @geekyranjit , the Samsung Galaxy M31 will arrive with a main sensor of 64MP, being a big improvement when compared to the sensor of 48MP present in the M30.

Although more details on the remaining sensors have not yet been confirmed, it is expected to have a total of four rear cameras with 64 MP main camera it will have an ultrawide lens, depth and a fourth macro or telephoto lens should be present.

What we know about the Samsung Galaxy M31
With much of the information about its specifications yet to be confirmed, there is talk of the presence of the Exynos 9611 processor, supported by 6GB of RAM and 128GB of storage.

Obviously, it seems guaranteed to come with Android 10 from the factory, taking advantage of the extremely popular OneUI 2.0 interface developed by Samsung.

Samsung is expected to launch the other memebers of the M-Series with the M31, which are Galaxy M11, Galaxy M21, and Galaxy M41 that all are so far included in the list of rumoured smartphones for 2020.