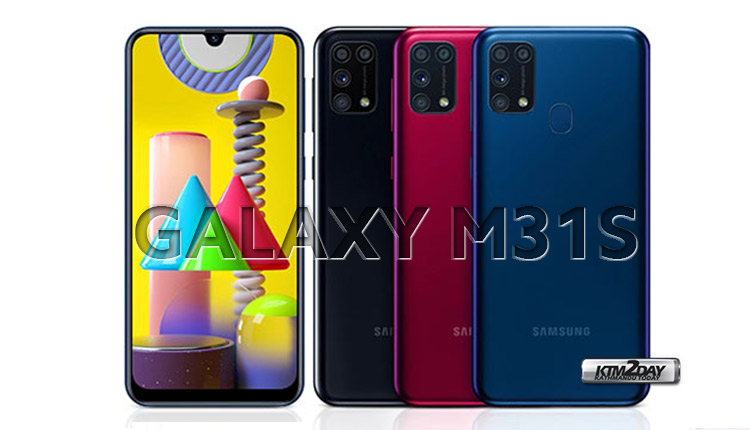 Samsung remains committed to over charging the market with mid-range smartphones, with the Galaxy M31s being the next to be introduced. After several weeks of rumors, its listing on Amazon has finally confirmed that its presentation will take place next July 30th.

The device should come out of the box with an incredible 6,000 mAh battery and bring a number of improvements over its predecessor.

According to a post by Samsung itself, the device will be announced on July 30 , at 12 noon (New Delhi time). The South Korean also confirmed that Galaxy M31s has two colors: blue and black.

Shortly thereafter, Amazon India ended up publishing all the other details of the device. So now we know that it has an AMOLED Infinity-O screen with a centralized hole to accommodate the front camera. This display has FHD + resolution. See all the material below:

Clearly, one of the main selling points will be its quad-camera which will have a 64MP main sensor.

Additionally, current smartphones in the mid-range segment has started to come with large battery capacity, hence Samsung has decided to give another bigger capacity battery on the Galaxy M31s .

In addition to the large capacity, this battery capacity of 6000 mAh  it also comes with support for fast charging at 25W and reverse charging.

Although the listing on Amazon has not made reference to its possible price, several rumors point to the possibility a value that will be around $ 230. If this price were also confirmed for international markets, the Galaxy M31s would certainly achieve considerable success.