The M33 is an improvement over the Samsung Galaxy M32, which was never launched in Nepal. The MediaTek Dimensity 720 chipset is replaced with Samung’s proprietary Exynos chipset in the M33 5G. Additionally, it now features a 120Hz display and a 50MP main sensor.

This year’s Samsung M33 5G doesn’t have an AMOLED display, which is a major drawback. In addition, the ultrawide angle sensor has also been lowered to 5MP. On the plus side, the device now boasts 5G connectivity.

Last year’s Galaxy M32 5G is being updated with the Galaxy M33 5G. Like the M32 4G, it sports a square-shaped camera module on the back with a similar design language. 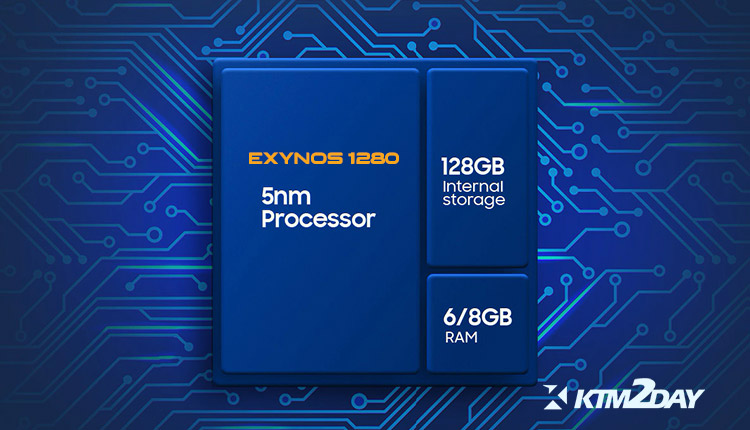 With the addition of the RAM Plus feature, the M33 5G can dynamically provide up to 16GB of virtual RAM.

Connectivity technologies including Bluetooth 5.2 and Wi-Fi 6 are also included while for 5G connectivity the device dwelves on the Exynos 1280’s 5G modem.

Instead of the M32 5G’s 13MP sensor, it sports an 8MP selfie camera on the front which is a minus on feature for selfie enthusiasts.

It includes a 6000mAh battery and a 25W fast-charging connection. However, the box does not include a charger. The operating system is Android 12 with One UI 4.1 on top of it.

The M33 has a thickness of 9.44 mm and a weight of 215 grams. It’s also available in three different shades: green, blue, and brown. 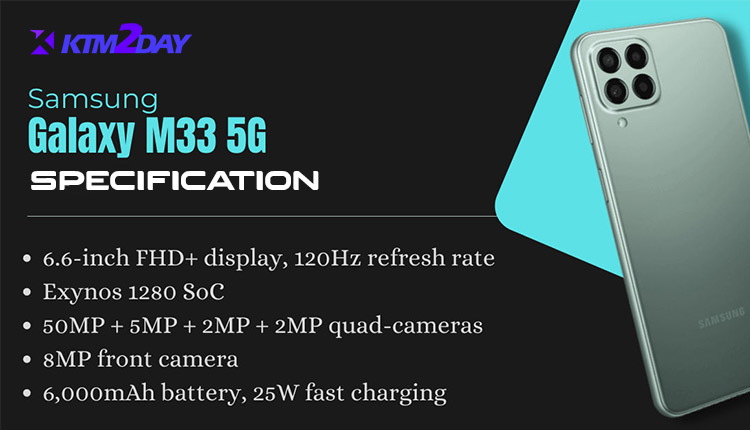 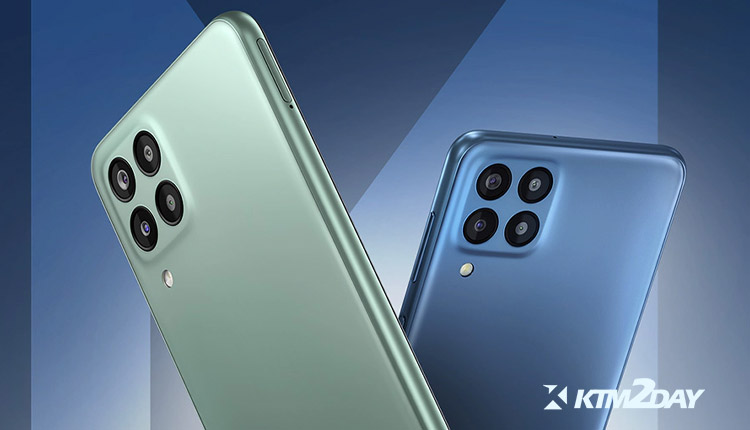