As expected, one of the key announcements of today’s major Samsung Galaxy UNPACKED 2020 presentation is the Tab S7 and S7 +, the flagship Android tablets. Almost everything about these tablets, as well as about other new Samsung products, was known long before the announcement, so it remains for us to clarify the details and summarize.

The Tab S7 series tablets stand out for their premium design – a compact metal body and a screen with thin bezels, as well as advanced technical characteristics: screens with a frame rate of 120 Hz and a top-end Qualcomm Snapdragon 865+ SoC .

Other important distinctive features of the Galaxy Tab S7 and S7 + are support for the proprietary DeX desktop mode (it will be enough to connect the tablet to the monitor using an HDMI-USB-C cable, after which you can get an interface similar to desktop OS) and the S Pen stylus, providing wide functionality. 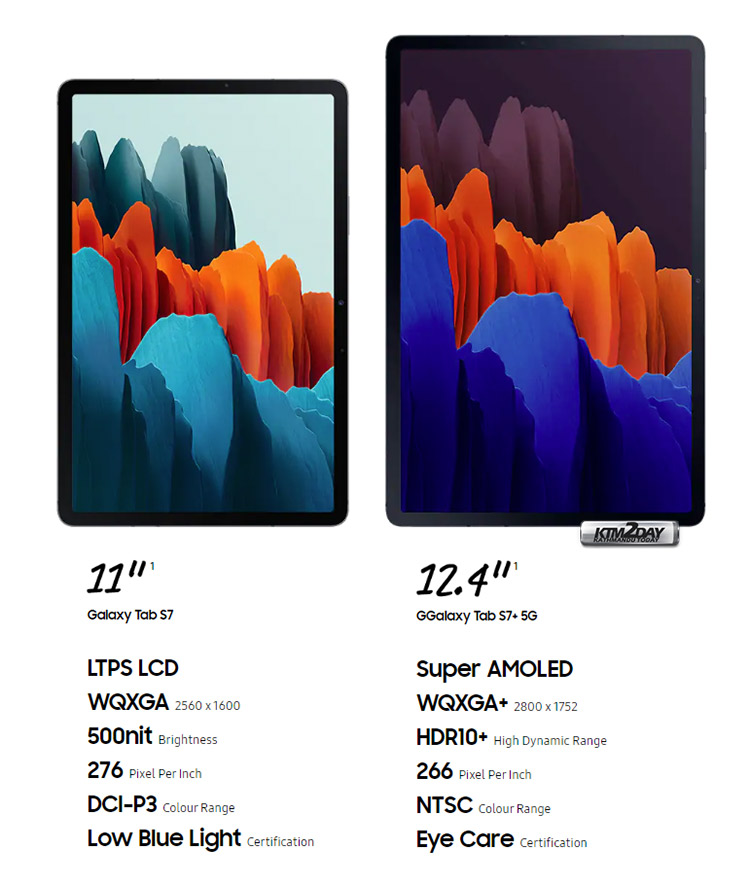 The differences between the Galaxy Tab S7 and S7 + are mainly in displays and sizes. The younger model is equipped with an LTPS LCD with a diagonal of 11 inches and a resolution of 2560×1600 pixels, while the older Galaxy S7+ is distinguished by a higher quality Super AMOLED screen with a diagonal of 12.4 inches with a resolution of 2800×1752 pixels.

For convenience and clarity of differences, all specifications are summarized in the table below. 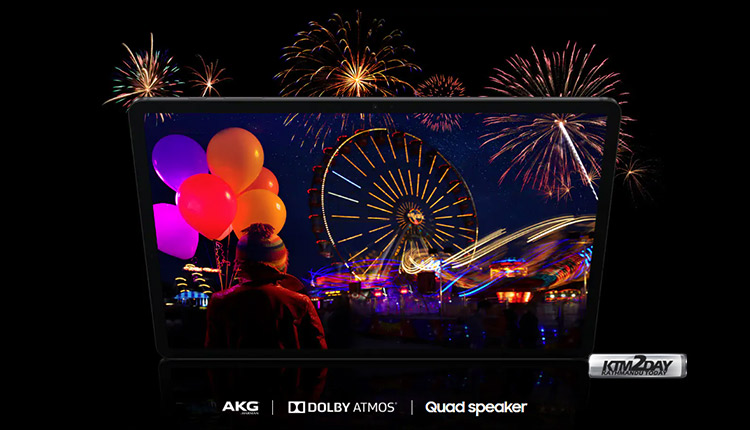 The Samsung Galaxy Tab S7 + and S7 tablets will start shipping in selective markets from August 21st. The Tab S7 starts at $649, while the Tab S7 Plus starts at $849.