Chinese manufacturer Vivo has announced the launch of a version with 4G connectivity of its Y53s smartphone with slightly different specifications from the version with 5G connectivity,which was released in June this year. One difference is the chip used: MediaTek Helio G80 in the 4G model and Qualcomm Snapdragon 480 in the 5G model.

In addition, the 5G model has only two rear cameras instead of three – the 64MP main and the 2MP macro. 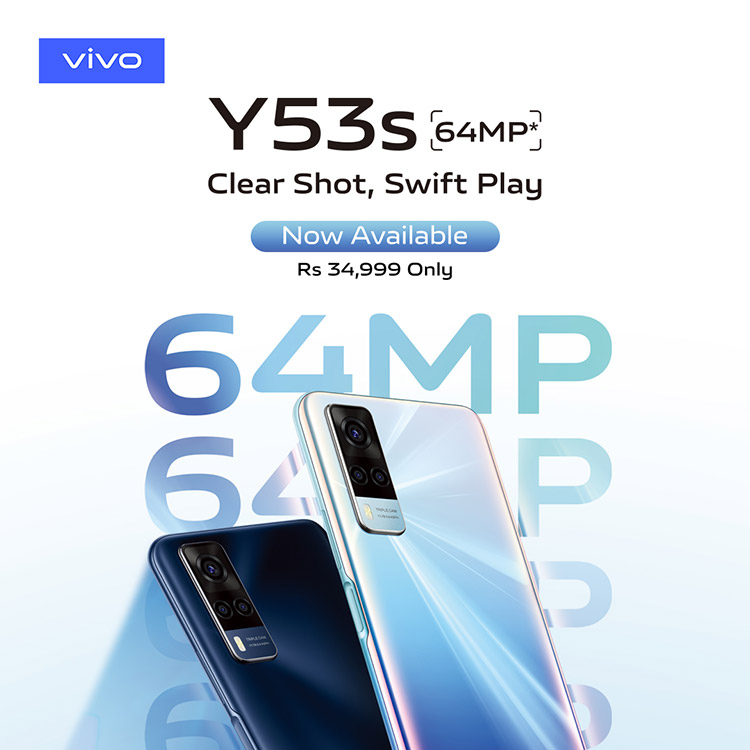 Other features of this model include fingerprint sensor on the side, support for location services such as GPS/GLONASS/Beidou/Galileo, Multi-Turbo 5.0 to help allocate resources to improve gaming performance, and more.

The operating system is Funtouch OS 11.1 based on Android 11.