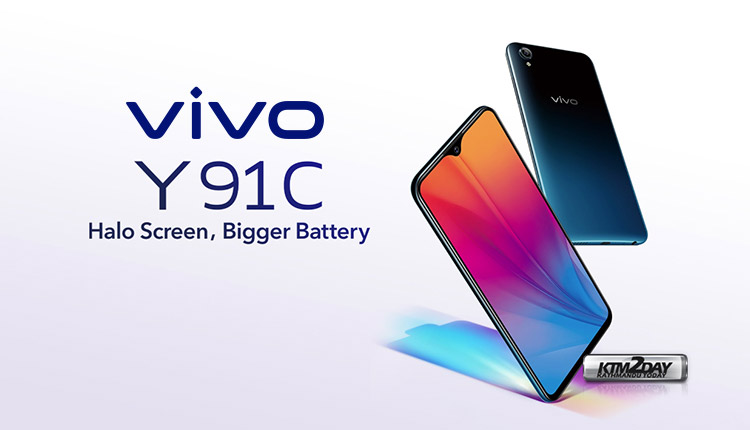 Recently, the Chinese brand Vivo has made news for its association with other manufacturers to create an alternative force GDSA , an alternative platform to compete against Google Play services.

The company is again busy this year launching new devices for every global market and the latest of its Y-Series has been launched in Bangladesh.

Vivo launched it’s budget series smartphone – the Y91c 2020 which has been launched in Bangladesh with specifications that are very reminiscent of Vivo Y90 last year.

The Vivo Y91C 2020 belongs to the budget segment of the Chinese manufacturer, so its specifications are as modest as expected. First, it has a 6.22-inch screen with HD + resolution (1,520 x 720 pixels) and a drop-shaped notch where the front camera is housed. 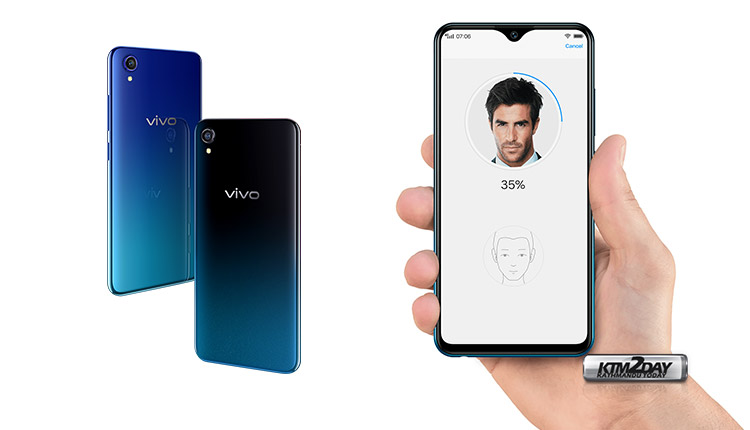 It has the MediaTek Helio P22 processor, which is accompanied by 2 GB of RAM, 32 GB of internal storage (which can be expanded further with a microSD card) and the Funtouch OS 4.5 operating system based on  Android 8.1. It does not have a fingerprint reader , but it does offer facial recognition.

As for its cameras, it has a single 13 megapixel sensor with f / 1.8 aperture in the rear and a 5 megapixel sensor with f / 2.2 aperture in the front for selfies. To power the device, a battery of 4,030 mAh is provided which for a phone like this promises to give many hours of battery life. The device doesn’t support fast charging but comes  with microUSB port. It has a Dual SIM support, headphone jack and FM radio in the list of other features. 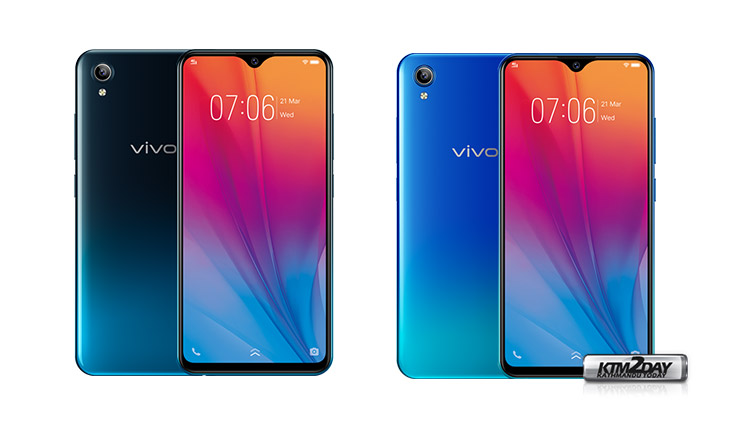 The Vivo Y91C 2020 has been launched in Bangladesh and is already on sale at a price of 9,990 takas, which is equivalent to about NRs 13,430 at the current exchange rate . It is sold in two colors Fusion Black and Ocean Blue and in a single configuration with 2 GB of RAM and 32 GB of expandable internal storage. For now, it is unknown if it will reach other markets.