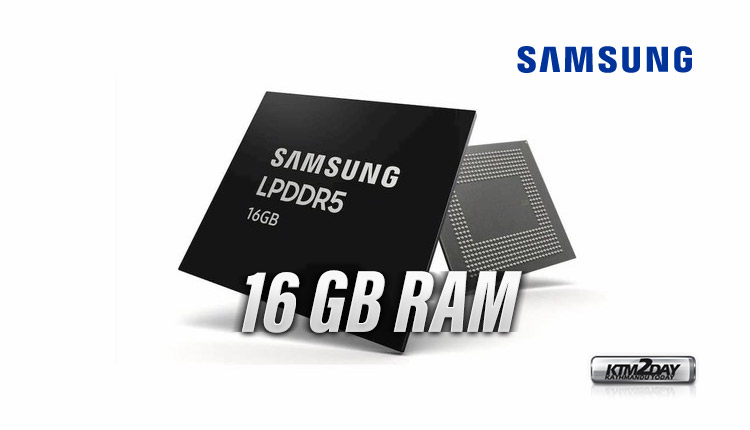 Samsung launched the first smartphone to the market equipped with 16GB of RAM this year in it’s flagship device S20 Ultra model. Well, the company has just announced that it is preparing to mass-produce this type of memory.

This means that more smartphones will arrive with this feature inside. RAM memory is really important in a smartphone to give it more fluidity in its use.

16GB memory will be a priority on smartphones with 5G

This huge amount of RAM seems exaggerated today, however, with the introduction of 5G in our world, RAM will play an important role in the memory management of smartphones.

That is why Samsung believes that this will be an important business. Samsung not only produces majority of components for its smartphones but also sells them to other manufacturers. The company manufactures it’s own displays, RAM memory and even photographic sensors.

Get ready to see even more expensive smartphones

The first smartphone with 16GB of RAM, Samsung Galaxy S20 Ultra, hit the market for around $1500. In other words, the price of this type of components is not yet affordable. This means that features like 16GB of RAM will be exclusive for super high-end flagship models.

At a time when we are seeing the price of mobile devices rising, many are wondering where this will end. Although due to technology advancement 16GB of RAM (or even 5G) are features readily available but most users do not need such high specification on their daily driver.

It should take a few years before 5G technology is fully available in majority of global markets until then buying a 5G smartphone is like paying more for a feature that you won’t be using anytime soon.