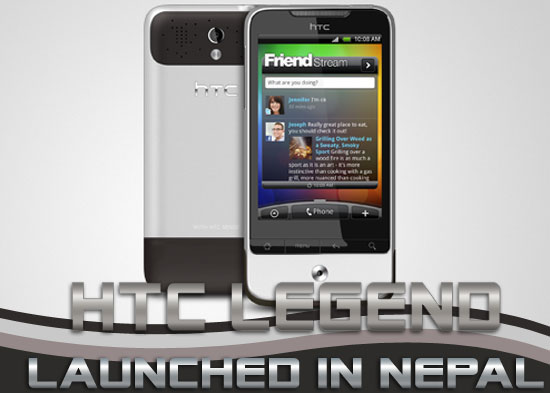 HTC Corporation — a global designer of smartphones — introduced an enhanced HTC Sense experience that will be available on its latest addition of smartphones that take Android to the next level, the HTC Legend.

“At its essence, the phone is the most personal item you have in your possession. HTC Sense was created to magnify your ability to create and define your own unique mobile experience,” said Jack Tong, vice president of HTC Asia. “HTC Legend takes Android to another level in both substance with HTC Sense and style with HTC Legend’s revolutionary crafted aluminum uni-body design.”

HTC Sense is a user experience focused on putting people at the centre by making phones work in a more simple and natural way. This experience revolves around three fundamental principles that were developed by observing and listening to how people live and communicate.

The new HTC Sense experience continues to focus on improving user’s interactions with the most important people. It begins with a new HTC application and widget called Friend Stream that seamlessly aggregates all of your social communication including Facebook and Twitter into one organised flow of updates. This simple aggregation makes it easier than ever to focus on what friends are doing as well as to view the images and links that they share. In addition to Friend Stream, people can be organised into specific social circles, such as groups of friends, colleagues or any other way that makes sense.

The new HTC Legend will be available at all authorised resellers at a suggested retail price of Rs 39,999. 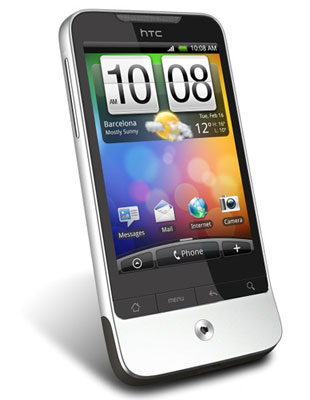