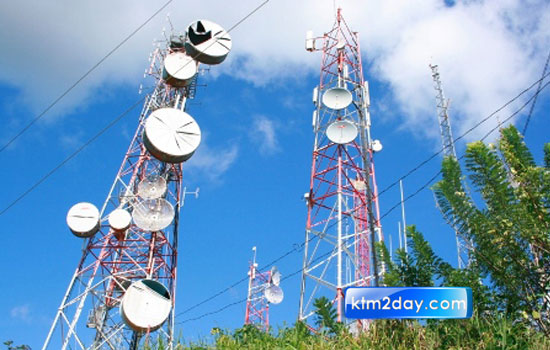 The ten-year plan has incorporated a wide range of issues including service quality, service availability, and spectrum management to introduce efficient, equitable and effective price system, according to Bhesh Raj Kanel, chairman at the authority.

“NTA continues to take an active role in shaping the relationship between regulation and competition in the electronic communications sector in the days to come,” Kanel said.

The regulatory body is marking its 13th anniversary on Friday. In its annual report for 2009–10, it has said that the key regulatory issues such as inter-connection, universal access, and licensing can be seen as making up a first wave of regulatory reform that has been vital to growing the Information Communication and Technology (ICT) sector in developing countries.

“There is a need for encouraging efficient deployment of Next Generation Network (NGN) to meet bandwidth-hungry customers’ needs while maintaining a pre-competitive environment that fosters the emergence of new, innovative players,” the report said, pledging that it will develop these frameworks to help operators.

There was a significant development in telecommunications sector in 2009-10, according to the authority. “The number of VDCs without telephone services were 380 in the beginning of the fiscal year whereas the services are available in all VDCs of the country,” Kanel said.

“The overall tele-density has increased from around 23 per cent to around 31 per cent at present,” the authority said. “With the number of service providers increasing and the inherently-converged service capabilities that the technologies can potentially offer, policy making, legal framework and regulation will be signification challenges,” he said.

“The district-level optical fiber network project has been set up in each district so as to provide fiber-based high bandwidth infrastructure,” its annual report said, adding that the smaller operators who cannot by themselves develop infrastructure will be able to benefit from this development.

The authority has posted a profit of Rs 846.33 million in 2009–10. It has registered 188.51 million income and Rs 103.87 million expenditure, according to its income-expenditure statement.