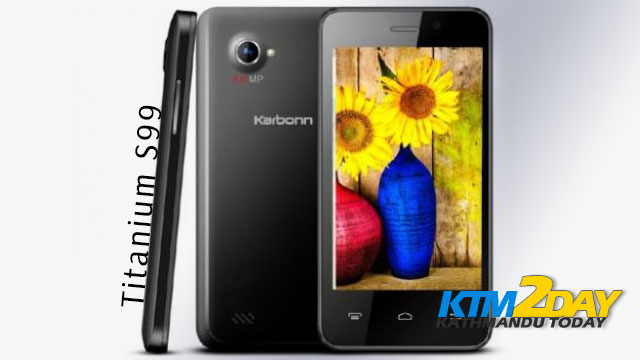 Allied Trade Link, the national distributor of Karbonn handsets in Nepal, has launched three new smartphones— Titanium S99, A25 Plus and A52 in the domestic market.