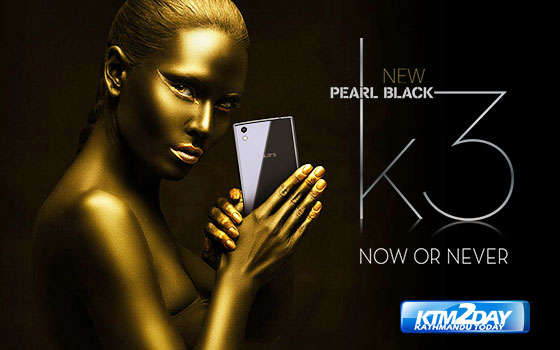 Distributors of mobile phones have launched a slew of new products along with various freebies and discount offers on the occasion of Christmas and New Year.

Teletalk has launched the Colors Pearl Black K3 smartphone with a price tag of Rs20,000. The company, which is also the authorised distributor of Gionee, plans to launch the Gionee P5W by January next year which will be priced between Rs11,000 and Rs12,000.

Roshan Neupane, marketing manager of the company, said the company was offering a sweatshirt on every purchase of the Y6.

CG Mobiles has launched two smartphones — the EON Lite Plus and the EON Express. Ramesh Shrestha, general manager of the company said: “The current situation has been hampering our expansion plans in eastern districts, but we are doing well in the western part of the country. We are hopeful the situation will soon normalise and we will be able to deliver mobiles to all our dealers.”