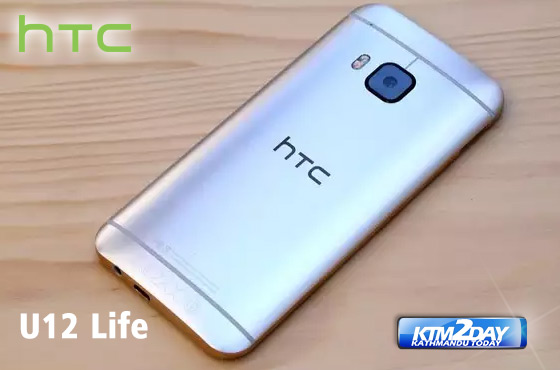 Rumours suggest that HTC U12 Life will be a mid-segment smartphone which is expected to be powered by Snapdragon 636 processor. Some reports also revealed that the smartphone will not be manufactured by HTC.

Earlier this month, a leaked surfaced online revealing the design of the smartphone. It is expected that HTC U12 Life will likely come with a Google Pixel like design. As per a design sketch shared by a Dutch website, the U12 Life will likely feature an 18:9 or 19:9 aspect ratio display with thick edges and dual rear camera.

The rear of the device will also house the circular fingerprint sensor with the company branding. It is also said that the company is using two different materials in the construction of the smartphone. 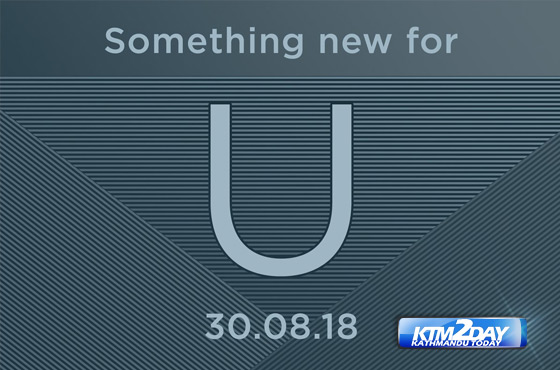 As per the rumours, the HTC U12 Life is said yo come with a 6-inch display with 1080 x 2160 pixels resolution and 18:9 aspect ratio. The device is expected to be powered by Qualcomm Snapdragon 636 processor paired with 4GB of RAM. It is expected that to be 64GB which can be expanded further by adding a microSD card.

The HTC U12 Life is expected to come with dual rear camera setup with 16MP + 5MP modules. The front is said to house 13MP camera paired with LED flash for selfies. It is also expected that the smartphone might come with IP67 rating which makes the device dust and water resistant. It is also said that the device will be backed by a 3,600 mAh battery.