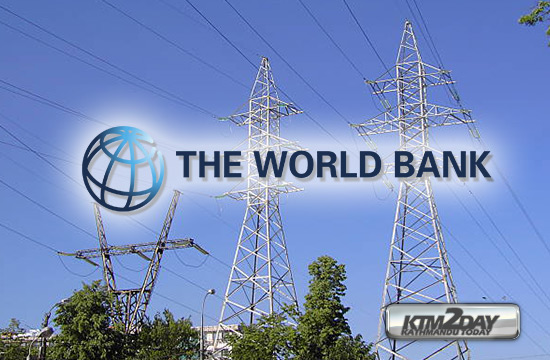 The World Bank has approved $100 million under the Nepal Energy Sector Development Policy Credit programme, which aims to implement key policies and regulatory and institutional measures. This is the first loan that the multilateral lending organisation has approved in the country’s energy sector.

The fund will be utilised to improve the financial viability of the Nepal Electricity Authority (NEA) as the sole off-taker by establishing a regulatory framework that is transparent, autonomous, and accountable; encouraging electricity trade; and restructuring NEA to make it easier for the private sector to compete in the energy sector.
According to the World Bank, the fund could help seek integration into the regional electricity market and create a competitive wholesale market. “The proposed credit aims to support the restructuring and market reform of the electricity sector to improve governance and performance of electricity institutions, eventually enhancing quality and efficiency in services,” World Bank Country Manager for Nepal Faris Hadad-Zervos said.

Despite having huge hydropower potential, Nepal relies heavily on electricity imports to reduce the electricity shortage in the country, while large export-oriented hydropower projects are yet to materialise. “The new credit aims to implement policy and institutional measures to overcome these challenges and help bring about structural reforms in the energy sector, to ensure affordable electricity services and encourage predictability for sustainable investment,” reads a press release issued by the multilateral agency.

The World Bank currently supports 22 active investment projects in Nepal, with $2.5 billion dollars in commitments from the International Development Association.