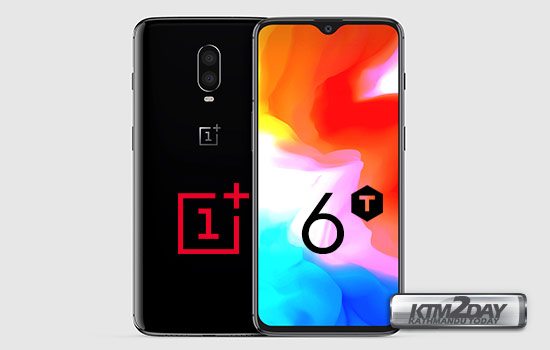 OnePlus has released a new teaser video that suggests the presence of an in-display fingerprint sensor on the OnePlus 6T. The five-second-long video shows the hexagonal “T” logo and flashes a message that reads, “Unlock The Future.”

This points to the advanced fingerprint recognition technology that has already been deployed on smartphones by companies such as Oppo, Vivo, and Xiaomi among others. Also, a screenshot recently shared by OnePlus highlighted how the in-display fingerprint scanner will look like on the lockscreen of the OnePlus 6T.

If we believe some recent reports, the OnePlus 6T will have a 6.4-inch Optic AMOLED display with the same, full-HD+ resolution as on the OnePlus 6.

The smartphone is also expected to come with a Snapdragon 845 SoC, coupled with 6GB/ 8GB RAM options and up to 256GB of onboard storage with under-display fingerprint scanner. 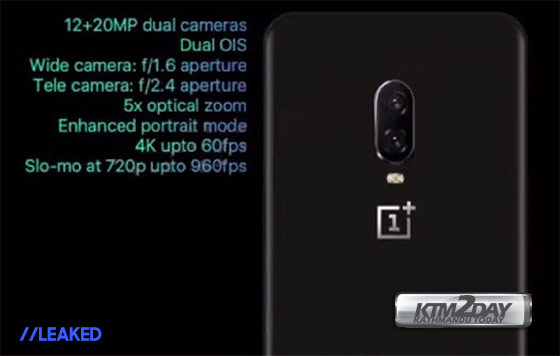 New leaked images reveals that the smartphone could have a 12MP+20 MP dual camera setup at the rear instead of the previously speculated 16MP + 20MP setup. 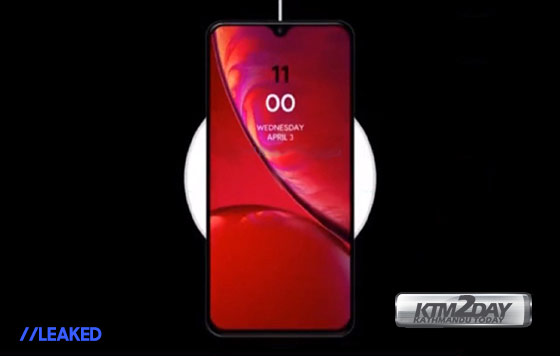 The company is set to ditch a 3.5mm headphone jack to make space for the larger battery pack.

For now, take these leaks with a grain of salt until the official launch of the OnePlus 6T, which is scheduled for October 17.