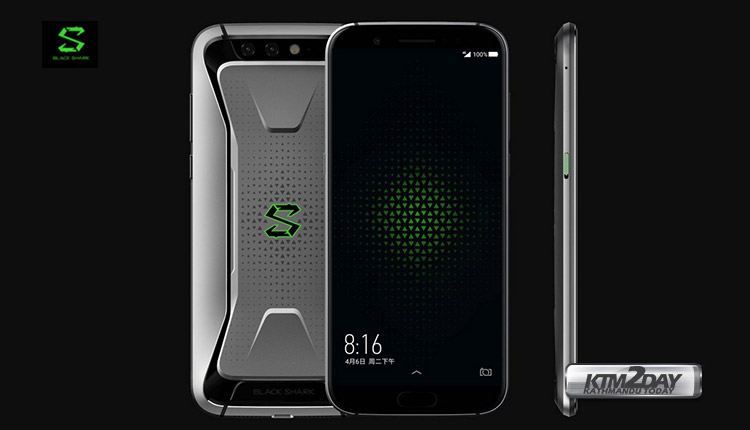 Xiaomi launched it’s first gaming smartphone Black Shark in April last year and then introduced Black Shark Helo with upgraded RAM and storage with 10 GB RAM and 256 GB – now the company is preparing to launch the third in the series – Black Shark codename “Skywalker” which will come with the latest Snapdragon processor and at least 8 GB of RAM.

The latest device has been leaked on Geekbench which scored 3,494 on single-core and multi-core score of 11,149. The new Black Shark successor was leaked sometime back as the Black Shark 2 and was expected to launch last year, However, the company made the original Black Shark available globally in November.

The new Black Shark smartphone is expected to go official at or probably around Mobile World Congress which is scheduled from 25-28 February.

The Snapdragon 855 result for multiple cores will be the first time an Android device will pass the 10,000 threshold, currently done only by Apple devices powered by the A11 Bionic and A12 Bionic chips. 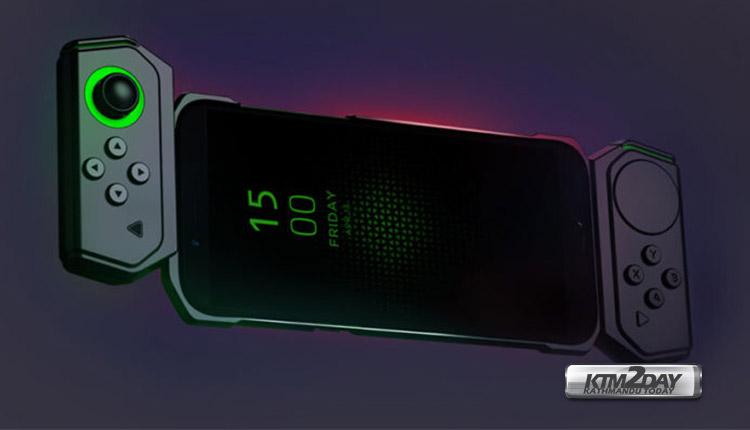 The Snapdragon 855 is the first 5G-supporting chipset by the San Diego company, although it must have the proper X24 or X50 modem equipped. We will know if that is the case once the Black Shark Skywalker is announced which will likely happen in the upcoming months.

The original Xiaomi Black Shark phone featured a 5.99-inch full-HD+ (2160×1080 pixels) display and was powered by a Qualcomm Snapdragon 845 SoC, paired with 6GB and 8GB RAM options. It was offered in 64GB and 128GB storage variants and had a dual-rear camera setup with a 20-megapixel sensor and a 12-megapixel sensor, along with a 20-megapixel camera on the front. The company had also launched joystick accessory for the phone, which kind of looked similar to the Nintendo Switch’s Joycon controller.