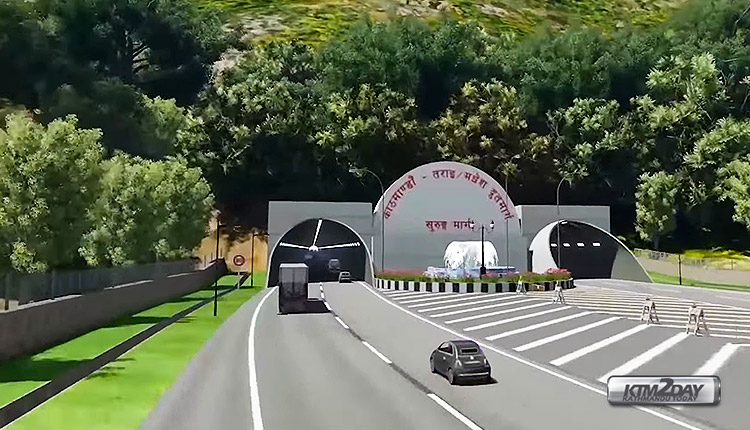 Two reports prepared after on-site visit and study have been presented in the meeting of the House of Representatives, Development and Technology Committee.

These reports are related to the Kathmandu–Tarai Madhes Fast Track project and the Hulaki Marga (Postal Road) project in State-2.

Committee president Kalyani Kumari Khadka presented the main points contained in the recommendation section of the report in the committee’s meeting.

The committee members had carried out an on-site observation of the Kathmandu- Tarai Madhes FastTrack project on December 21, 2018 and January 30. 2019. The fast track project is a national pride project and  Nepali Army is constructing it. Committee president Khadka coordinated the observation visit.

Similarly, the committee members had conducted an on-site study visit of the Hulaki Road that passes through eight districts of the State in the Tarai Madhes from February 1 to 6, 2019. The visit was coordinated by committee president Khadka and was done with the objective of taking stock of its status. 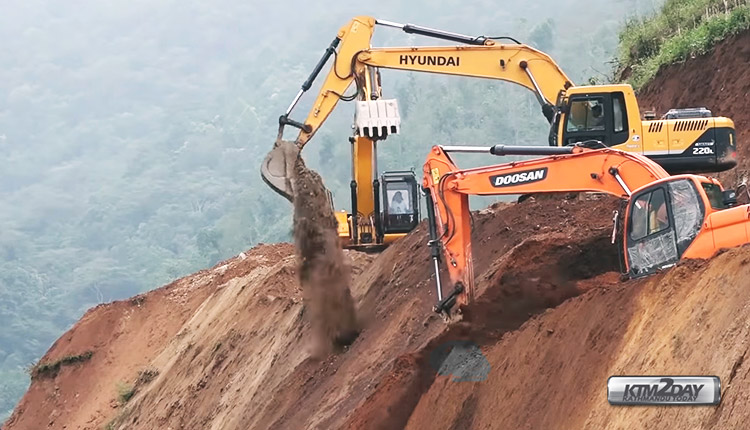 As per the report, the committee has expressed satisfaction with the works carried out by the Nepali Army in the last 18 months in connection to the construction of the Kathmandu-Tarai Madhes Fast Track project which is seen as the backbone for the country’s economic prosperity.

It is stated that works on the construction of bridges and tunnel ways required as part of the fast track have not been started at all and the Nepali Army needed to expedite the construction works as the works in the coming days look difficult due to the difficult geography. 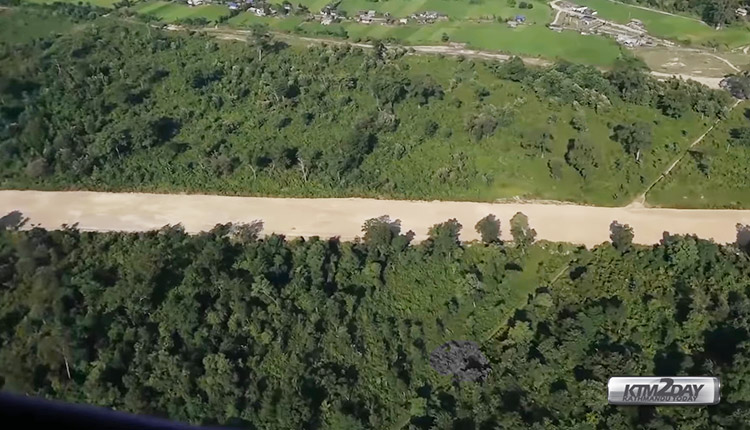 “The report states that the 70 percent works of cutting and filling have been completed on 54 kilometers stretch of the total 76.2 kilometers fast track, while considering the role of the project chief and the human resources involved in the construction was important in the short period of 18 months since taking over the construction responsibility. If the Army carried out work at this pace, the expected success would be achieved within the deadline,” she said.

The committee has concluded in its report that the project should be completed within the set time-frame without allowing any obstructions to be created.

The report also suggested carrying out effective implementation of the Environmental Impact Assessment report, starting works on the proposed tunnel and bridges, handing over the trees cut down by the project to the community forest users groups and the district forestry office, preparing action plan for completing the project on the set time-frame and making the contract-awarding process transparent. Likewise, the report on the status of the Postal Road states that the construction of this road project was very slow and that works on construction of bridges on the road has not been started yet despite appointing the contractors for the same. Otis also stated in the report that the branch roads of the Postal Highway were being constructed on the basis of political access and influence rather that the road.

Committee member and former Prime Minister Jhal Nath Khanal, who participated in the on-site observation visit of the Kathmandu-Tarai Madhes Fast Track Project, said that the Army has achieved a significant success in the construction of the fast track in a short period. “All should extend support and cooperation in completing this national pride project within the stipulated time,” he said. 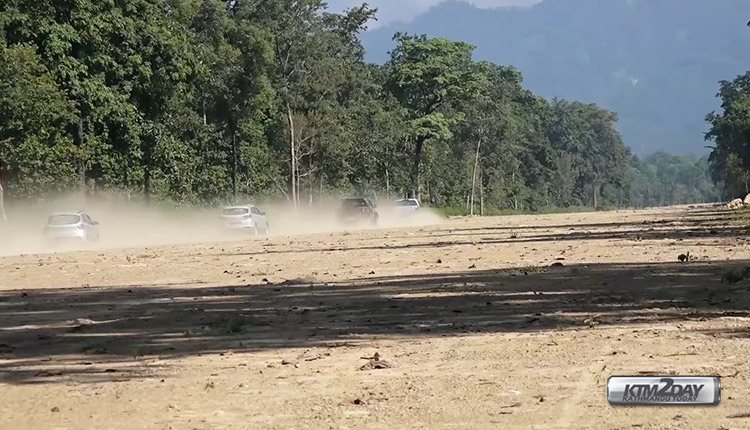 Committee members Lila Shrestha, Ram Bahadur Bista and Ganesh Pahadi urged the bodies concerned to promptly start works on construction of bridges and tunnel on the fast track and remaining works of the postal highway.