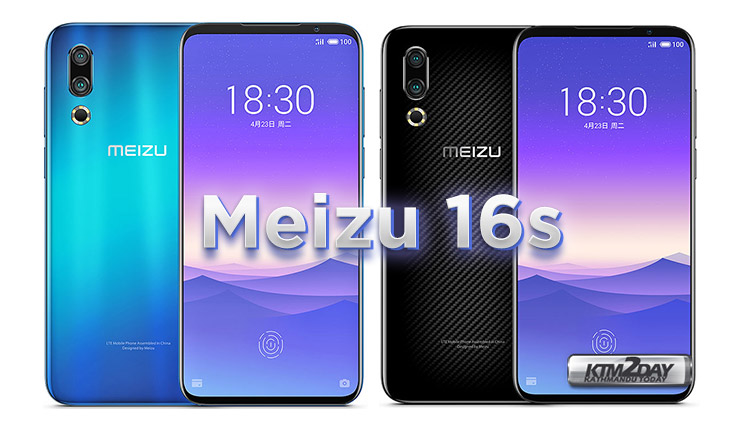 The device’s configurations are what is expected of a smartphone launched in 2019: Snapdragon 855 processor, 6GB and 8GB of RAM, 128GB of storage space (and 256GB in models released in China), screen AMOLED Full HD + 6.2-inch with super-thin bezels and biometric sensor already built-in display – all powered by a 3,600 mAh battery with a 24W “fast charger”. The thickness of the device is 7.6 millimeters.

And for the lovers of photography, the Meizu 16s will also have a good camera setup. The handset will come with a scheme of two rear cameras, with the main being a 48MP lens with optical image stabilization (OIS) and a 20 MP secondary lens with 3x lossless zoom.

As for the front camera, the device will use a 20 MP lens for selfies. In addition to these lenses, the Meizu 16s will also feature rugged AI for landscape recognition, and a mode for photos in low-light environments, and the front camera also supports unlocking functions through facial recognition. 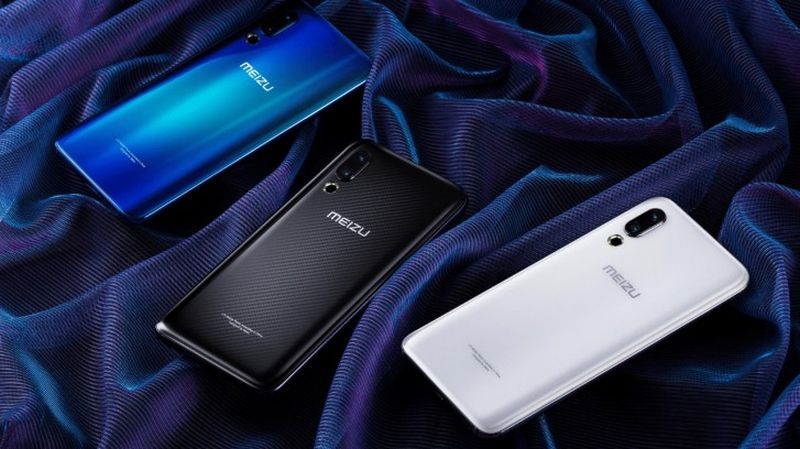 The handset will also come with Android 9.0 Pie operating system with Flyme 7.3 UI on top, space for two SIM chips, NFC support, dual GPS frequency and USB-C input but unfortunately for those who prefer traditional headphones, will not have input of 3. 5 mm for the accessory.

The device is equipped with Bluetooth 5.0 and NFC and has a new Hyper Gaming mode for smooth experience with games.