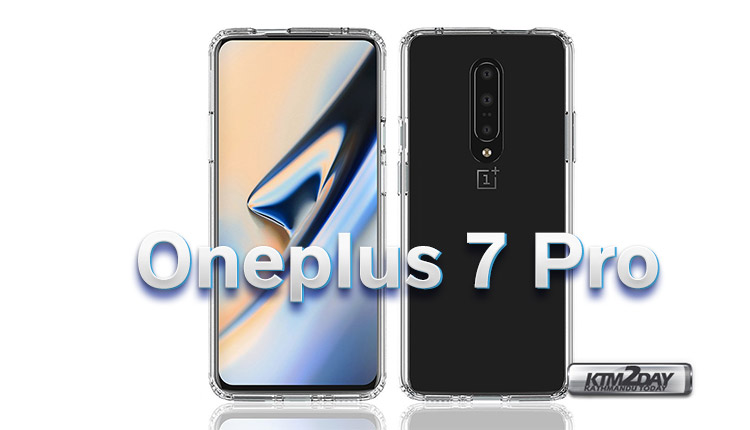 On the case cover is clearly visible cutout, which is designed for sliding front camera. 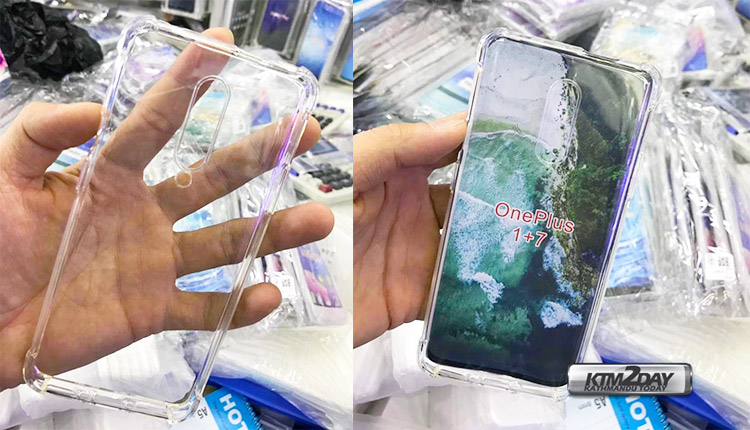 The photos confirm that the OnePlus 7 Pro will be a rather large smartphone, and once again the device will be equipped with a triple main camera, the modules of which are vertically stacked in the upper part of the back panel at the center.

On the case cover is also clearly visible cutout, which is designed for sliding front camera. Point to note that, in the standard model OnePlus 7 the front-facing camera will be located in the water drop notch of the display on the front.

Earlier, another insider, Ishan Agarwal, confirmed that OnePlus 7 and OnePlus 7 Pro will go on sale worldwide on May 22 of this year , while the official announcement of devices is expected on May 14.