After a series of renderings and spy shots on the Web, really high-quality images of the OnePlus 7 Pro smartphone finally appeared on the web today.

Until now we have been used to seeing the low quality renders through leaked images provided by tipster and third parties. These images provide us full clarity of the curved screen on the edges which also shows some great detail of the rear cameras on the back panel. 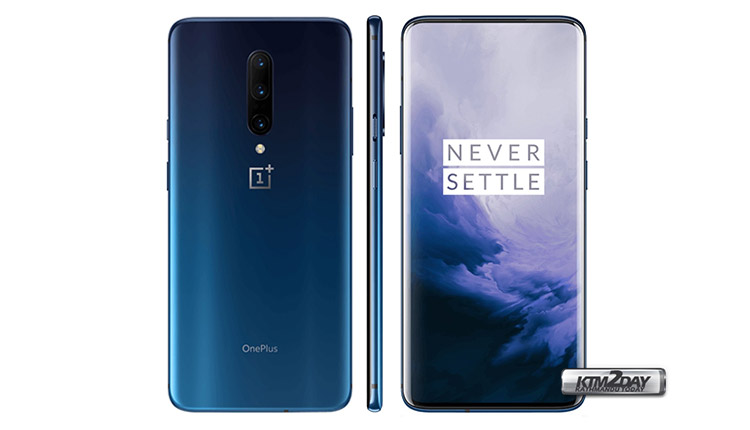 Apart from the mirror gray color you can also see from the second image above that the OnePlus 7 Pro will be available this time in a new color – Nebula Blue. OnePlus rarely pleases fans with new color options, so such a step can be welcomed. It is not known whether Oneplus will offer these colors for the vanilla OnePlus 7.

Recall that today, almost all specification of both the upcoming devices got leaked on the web . In addition, Oneplus has also already provided sample shots demonstrating Oneplus 7 Pro camera capabilities from its offical twitter page few days ago. The announcement of new products is scheduled for May 14th. 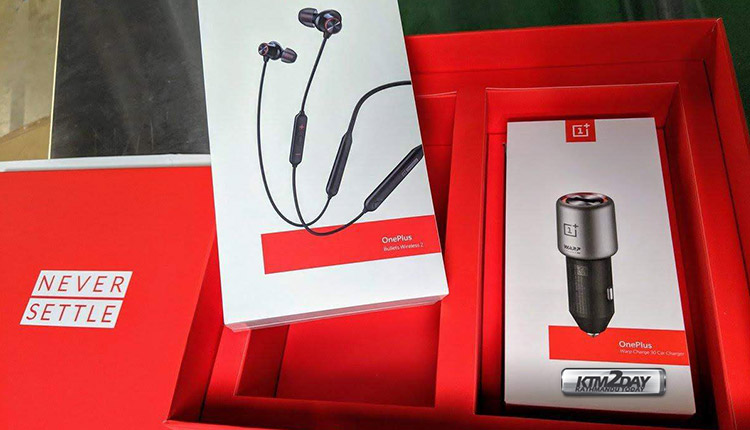 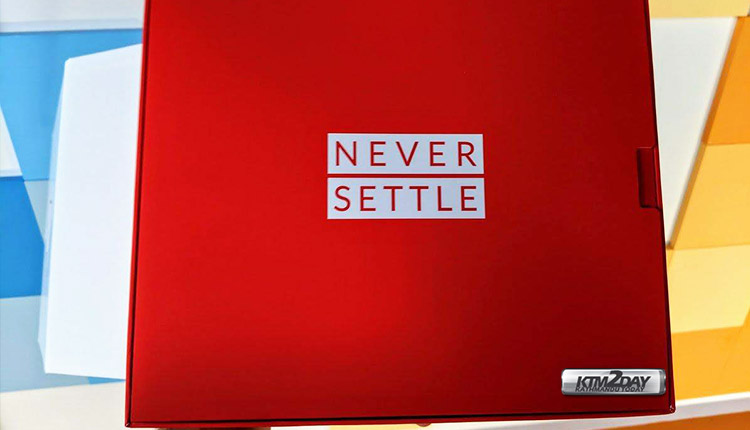 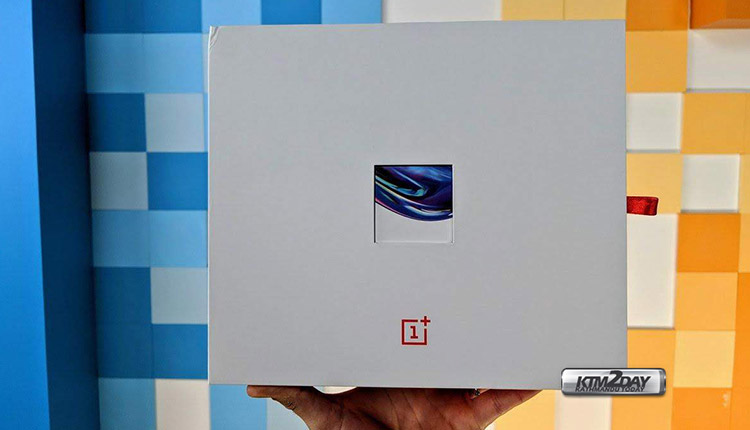 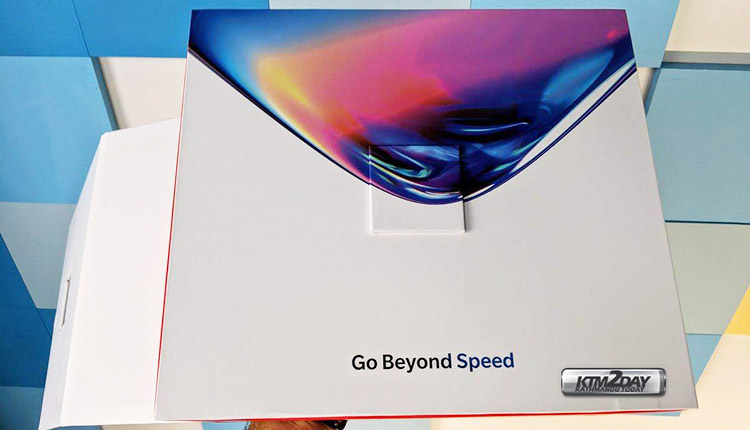