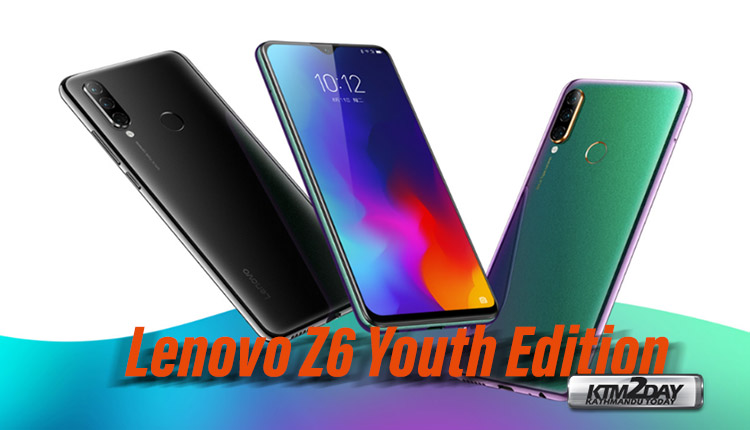 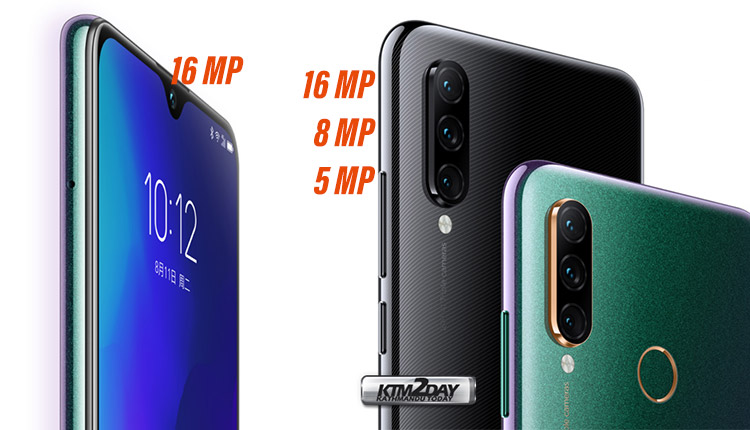 Talking about it’s photographic capabilities, the Lenovo Z6 Youth Edition is equipped with a rear triple camera setup, which is a 16MP main (f/1.8), 8MP telephoto (f/2.4), and 5MP wide-angle (f/2.2) . The front lens is 16 megapixels sensor, located in the water drop notch on the front panel.

In terms of performance, the Lenovo Z6 Youth Edition comes equipped with Snapdragon 710 SoC and claims to have made 257 special optimizations, including frame rate, response speed, network delay, etc.

The Lenovo Z6 Youth Edition has a built-in 4050mAh battery that supports 15W fast charge, but comes standard with an 18W charger. The smartphone is offered in two colors – Knight Black and Stardust. The former has a textured back, while the latter flaunts a gradient design.

It is reported that Lenovo Z6 Youth Edition will be officially released on May 28. The variants and pricing are as follows:

It will go on sale in China from May 28 through the company’s official China site, TMall, and JD.com.