The Samsung Galaxy S10+ will have a variant with a new color called Prism Silver. This version will be exclusive to Vietnam and is based on a former player and current coach of the Vietnamese team, Park Hang Seo.

This version will be released on June 16 with a value of $1,030. Being a limited edition, it comes with a fairly premium-looking box. The contents of the box include a Samsung wireless power-bank and and an official NFC-enabled Park Hang Seo back cover that apparently applies an exclusive One UI theme when you put it on the S10+.

There are no other internal or software modifications in the Park Hang Seo Limited Edition S10+.

Consumers in Switzerland already have access to a unique version that will not be released globally. Both the Galaxy S10 and S10 + 128GB come in a new color so-called Cardinal Red. 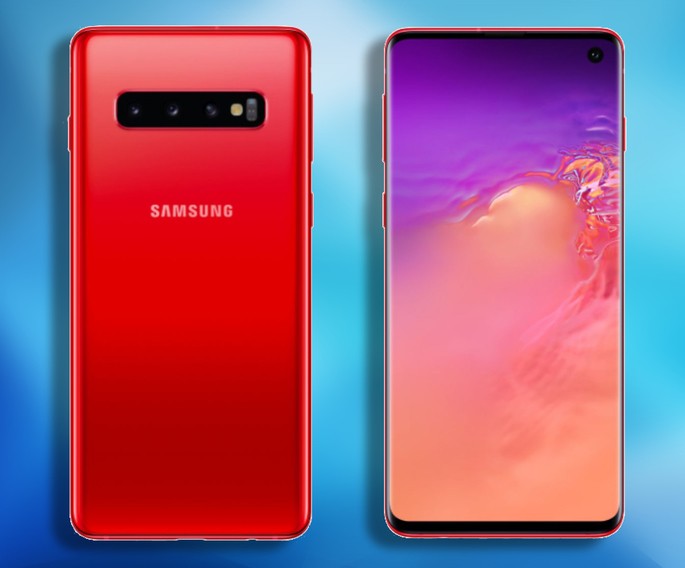 Unlike the special edition of Park Hang Seo, this is just another color option. Therefore, mobile phones in this color will have the same price as the others.

Samsung said that these Galaxy S10 and S10 + in Cardinal Red will be launched in Russia and other European countries.