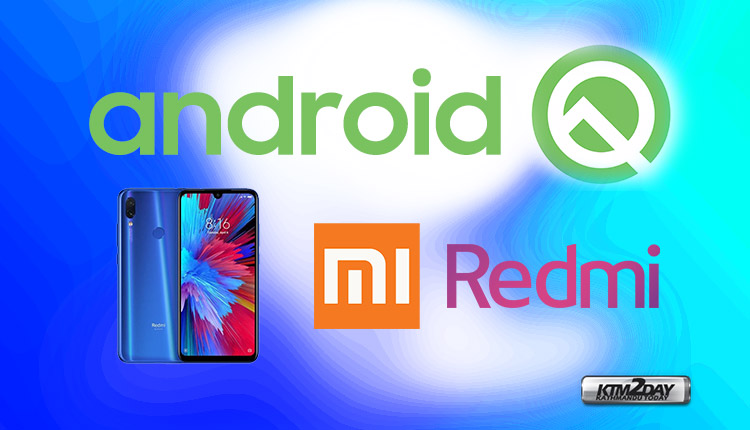 A Chinese source has published a list of smartphones from Xiaomi and Redmi, which will be the first to receive an update to Android 10 (aka Android Q). It has 11 models.

In total the list include various models from Xiaomi and Redmi devices launched in the last 12 months :

There was no doubt that among them would be the current flagships. So it is in the first positions – Mi 9 and Redmi K20 Pro, Redmi K20 and Xiaomi 9 SE are also mentioned in it.

Most likely a stable version of MIUI based on Android 10 will be released for all models, with the exception of Redmi Note 7 and Redmi Note 7 Pro that will come out at the very end of the year – in December.