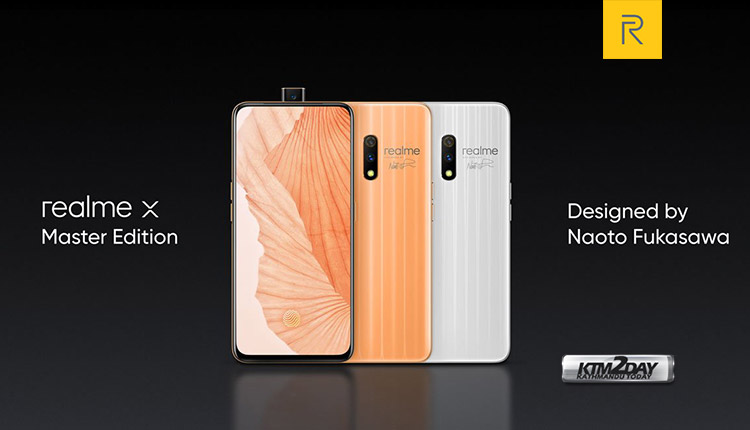 Realme today unveiled not only the budget smartphone Realme 3i , but also the more expensive model – Relame X. During the announcement, the developers actively compared it with the Redmi K20, from which it becomes clear who they see as the main competitor of the new product.

Realme X is not impressive with its Snapdragon 710 platform, because the Redmi K20 uses the Snapdragon 730. But the screen in this device is even larger – 6.53 inches (resolution – 2340 x 1080 pixels). A fingerprint scanner is built into the display. The maximum amount of RAM is at 8 GB along with a internal storage with capacity of 128 GB. Further the memory expansion  with the help of microSD cards is not supported. 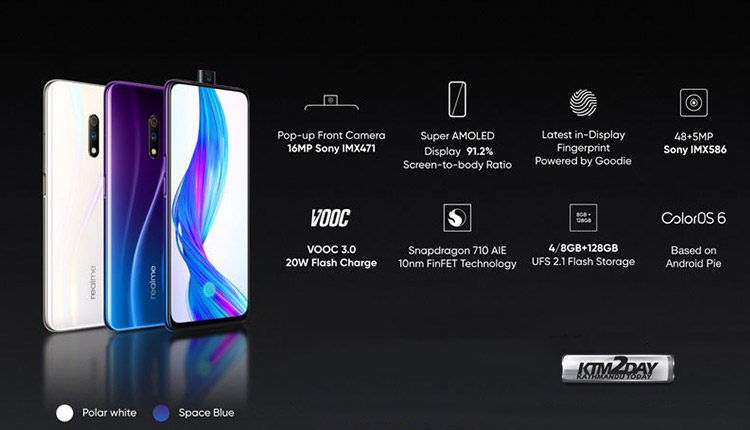 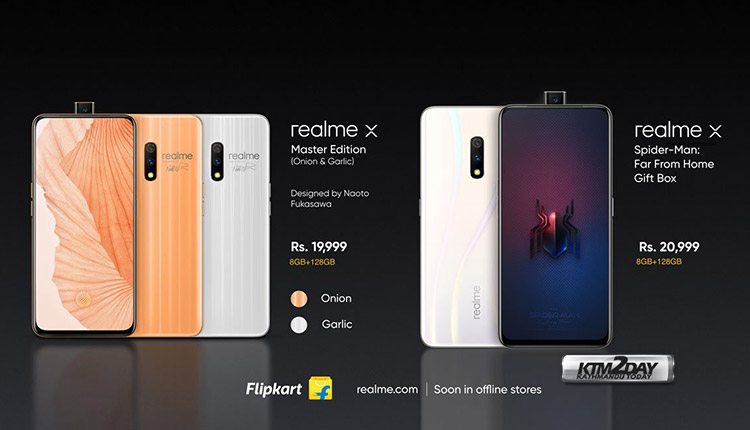 Realme X comes with a battery capacity of 3765 mAh with support for fast charging VOOC 3.0 Flash Charge with a capacity of 20 watts. Other features include an LTE modem, Wi-Fi 802.11ac and Bluetooth 5.0 adapters, a USB-C port and a standard headphone jack. 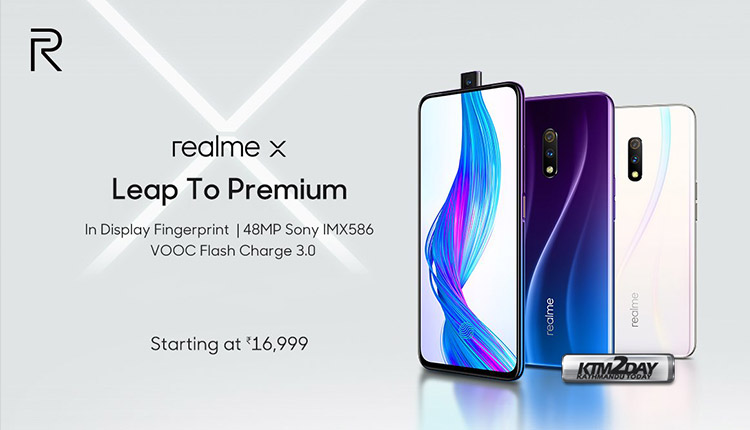