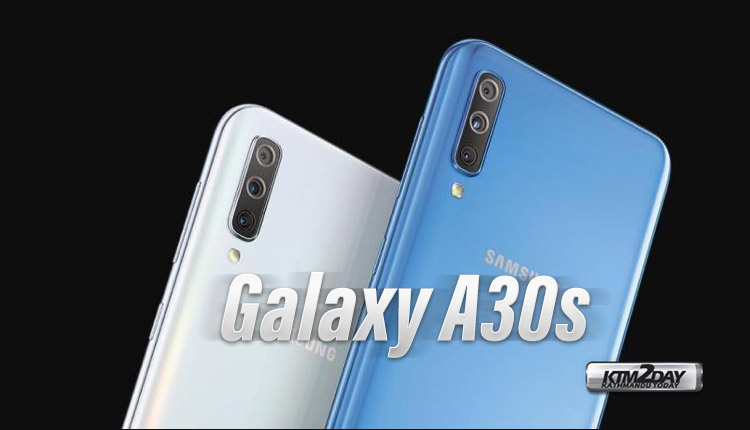 As you know, Samsung is preparing to launch the updated models of the Galaxy A line. So far, we have heard at least about three devices: Galaxy A10s, A20s and A30s, but perhaps as a result, all smartphones of the line will receive improved updates.

New data relate to the model Galaxy A30s. The production of this model has allegedly started in India, so the announcement is clearly not far off. The source claims that one of the differences from the current version will be the main camera. The A30 is touted to receive a third image sensor, although it is unclear what kind of module it will be. Perhaps could also be just a useless depth sensor.

The display screen is also expected to receive a slight change in design of the camera housing notch, instead of Infinity-U, there will be Infinity-V which is water-drop style notch. 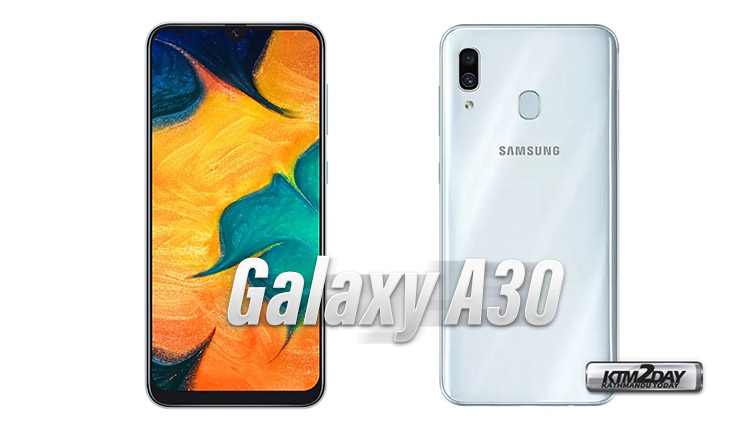 In addition, earlier data appeared on the Web point out that the Galaxy A30s will be based on the SoC Exynos 9609 or 9610, which is much more high performer than the Exynos 7904 installed in the current version of the smartphone.

If that is the case, then it turns out that the Galaxy A30s will differ from the Galaxy A50 basically only by a under-display fingerprint scanner feature.