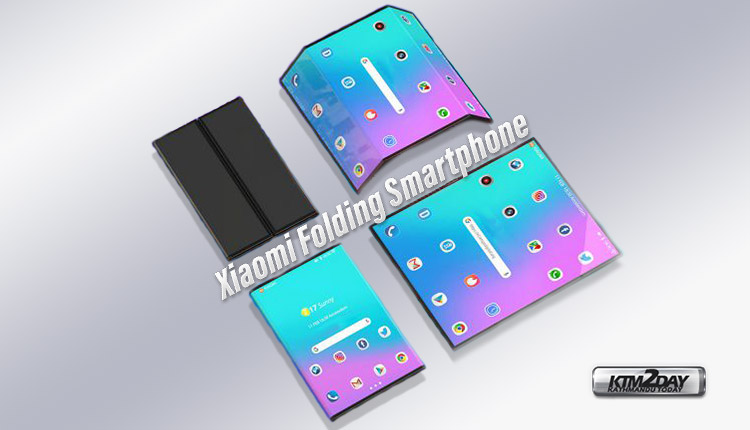 A patent discovered by 91mobiles reveals that Xiaomi‘s folding smartphone is getting closer and closer to reality. The patent image shows us a device with triple rear cameras and two lateral folds.

The patent was allegedly registered with the European Union Institute of Intellectual Property. However, Xiaomi had already introduced a folding mobile phone this year, suggesting that this new patent may belong to a different device. 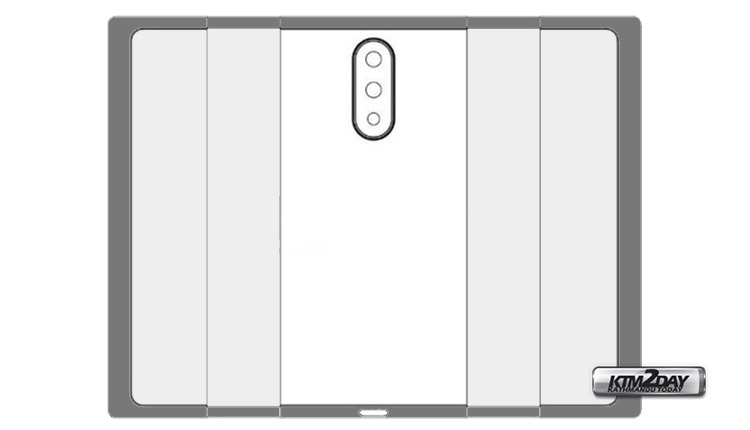 Xiaomi has already shown a folding mobile phone
Earlier this year, Xiaomi released a video with its CEO using a two-fold mobile phone. In the video we can see a panel with side folds, making it a smaller device.

The above mentioned patent may mean that this mobile phone is getting closer to being a reality. Rumors at the time of the video indicated that it would be called Xiaomi Flex and would be released in the second half of 2019.

Will we still see a folding Xiaomi phone by the end of the year? Is this design better than the equipment presented by Huawei and Samsung? Tell us your opinion.