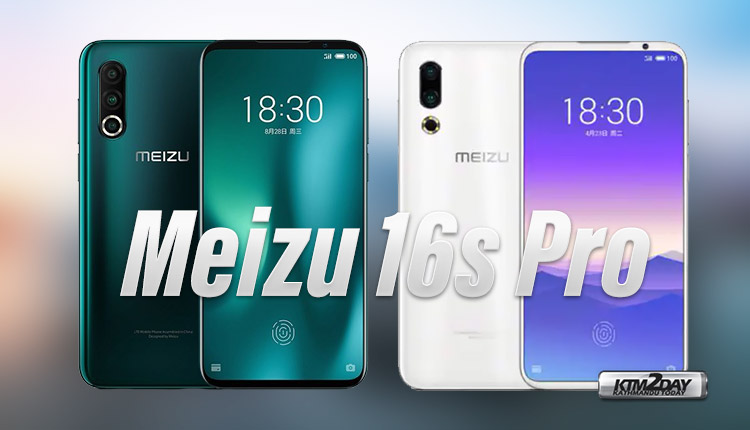 Apparently, this is a high-end smartphone that will be able to guarantee high performance in various segments, including battery life, photography and gaming.

In terms of its design, we have a very interesting front panel with extremely thin bezels. However, its vertical margins are slightly thicker as Meizu has decided not to use a notch, punch hole or pop-up camera.

Thus, the front camera is integrated in the upper right corner while the lower edge is aesthetically identical.

The specifications of the Meizu 16s Pro leave no doubt about its capabilities as a high-end flagship  smartphone. The device comes with a 6.2 inch Super AMOLED display with Full HD + resolution and a 91.53% screen / body ratio. This percentage is impressive considering the absence of the notch. 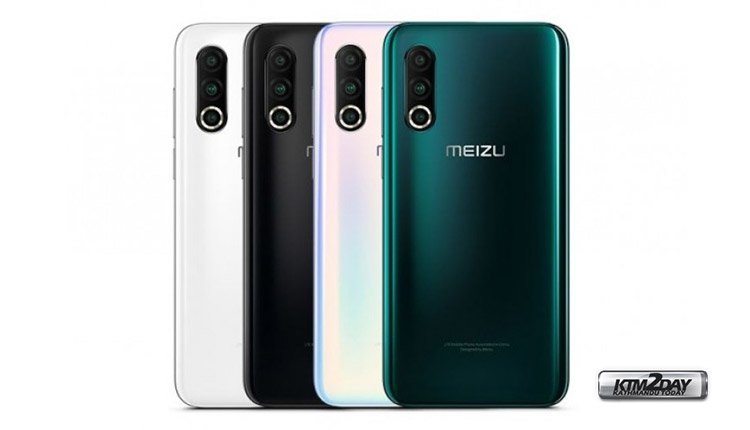 Controlling the center of operations is the powerful Qualcomm Snapdragon 855+ processor backed by up to 8GB of RAM and 256GB of storage.

In the photographic segment, we also have several interesting news. Meizu debuted its new circular LED flash that is embedded in the third lens of the triple rear camera. Composed of a 48MP main sensor, 20MP secondary (telephoto) sensor and a 16MP (super wide-angle) third sensor. All sensors in this camera are manufactured by Sony, thus guaranteeing a well above average quality. In the front the selfie camera of 20 megapixel selfie is given.

The Meizu 16s Pro comes equipped with a 3,600mAh battery which according to the manufacturer can guarantee up to 11 hours of continuous video playback. However, no support for fast charging has been revealed.

Regarding its price, the price is known only for the Chinese market, where the smartphone will be launched during this first phase. Although it has not been officially confirmed, we may see the Meizu 16s Pro make the leap to other global markets eventually.