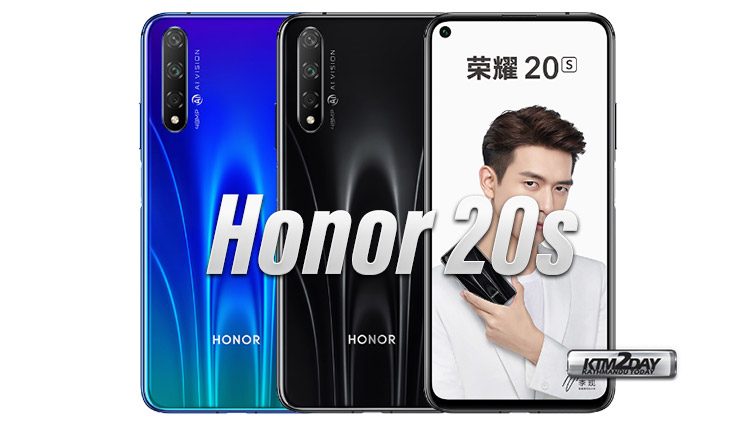 After long weeks of leaks and rumors, the Huawei Honor 20S has finally been officially unveiled. As expected, this seems to be the most interesting mid-range ever released by Honor, both in terms of specifications and price.

As indicated by several leaks, this one will be the only one in the Honor 20 family that doesn’t present itself as a high end, but that’s not why it will go unnoticed. 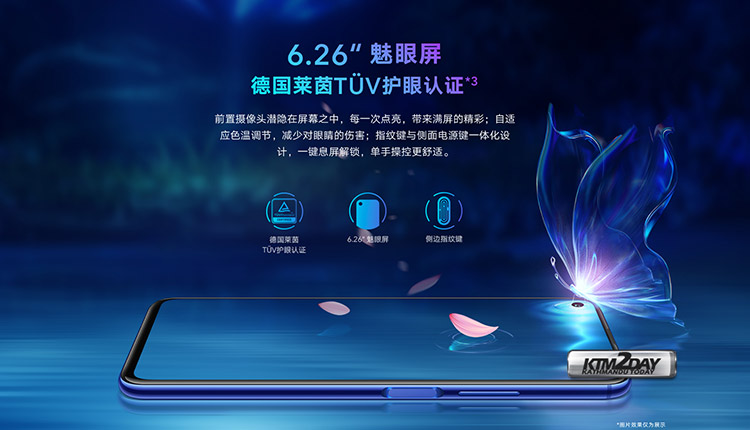 What to expect from the Huawei Honor 20S

In terms of design, the Honor 20S presents itself as a true high-end, except for its fingerprint reader which is positioned on the right side of the smartphone. With a 6.26 inch LCD screen, it can deliver an impressive 91.7% screen to body ratio. 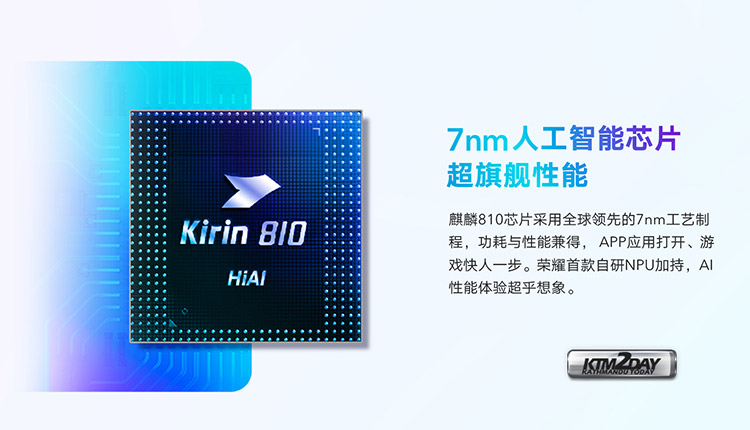 Controlling the center of operations is the powerful Kirin 810 processor, backed by 6GB / 8GB of RAM and 128GB of internal memory. 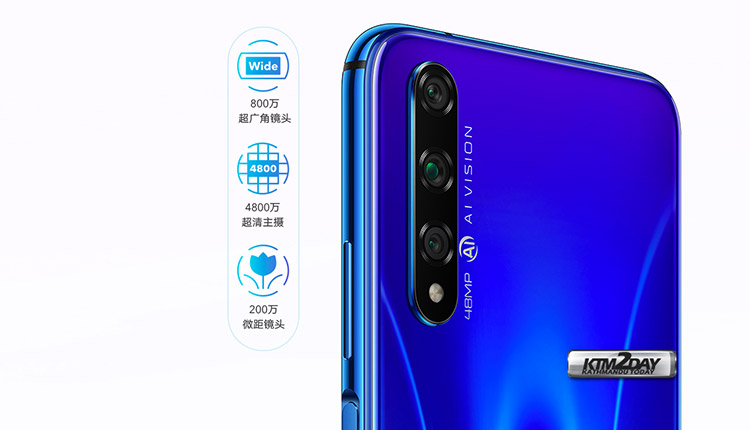 In the photographic segment, the Honor 20S promises to leave no users at hand by providing a solid triple camera. This camera is made up of a 48MP main sensor, an 8MP (ultra wide angle) secondary sensor and a 2MP (macro) third sensor. Dedicated to selfies is an impressive 32 megapixel front camera. 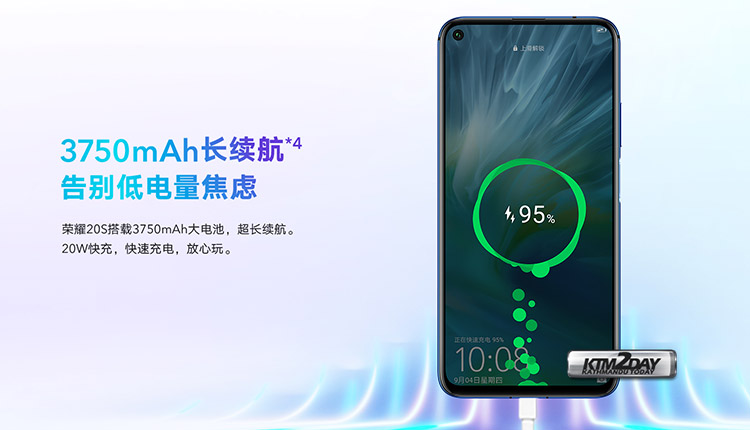 Powering the Huawei Honor 20S is a 3,750mAh battery, with support for 20W fast charging. Interestingly, this smartphone will not arrive with EMUI 9.1. Instead you will have Magic UI 2.1.1, based on Android Pie. You’ll also be able to count on GPU Turbo 3.0 technology to ensure above-average gaming performance. 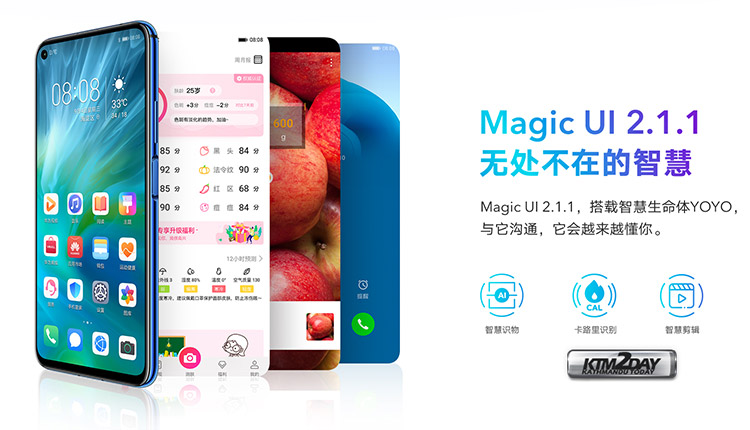 During the presentation, only details about its availability and price in China were revealed. However, it is almost certain that the smartphone will not take long to ‘travel’ to international markets. 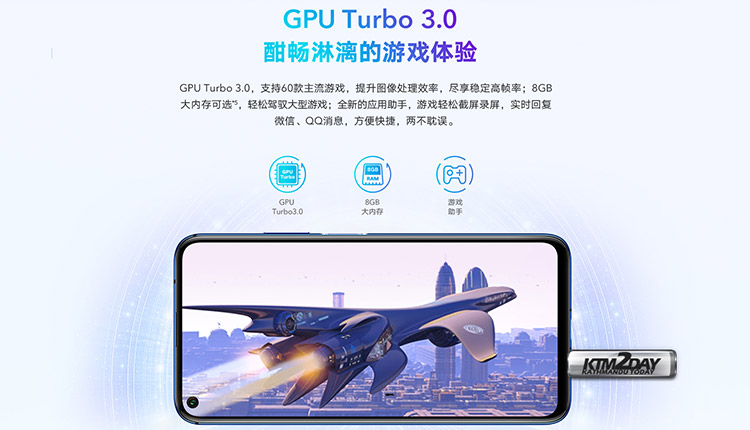 If the smartphone comes to the Indian sub-continent with similar prices, it would surely achieve a good level of success. However, this seems unlikely, as price inflation is expected due to added import taxes and re-sellers profit margins. 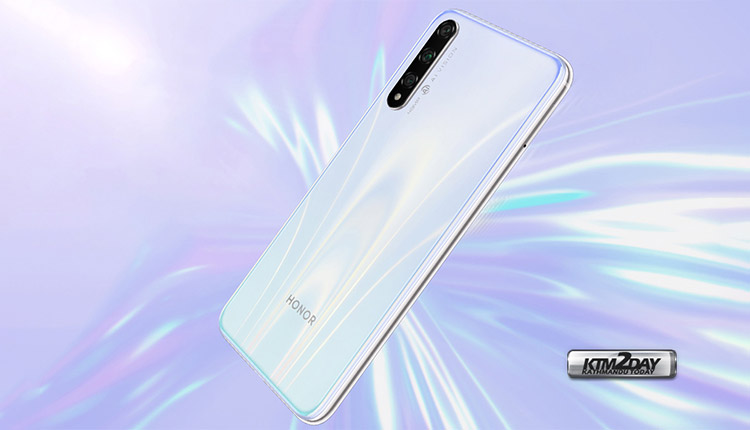