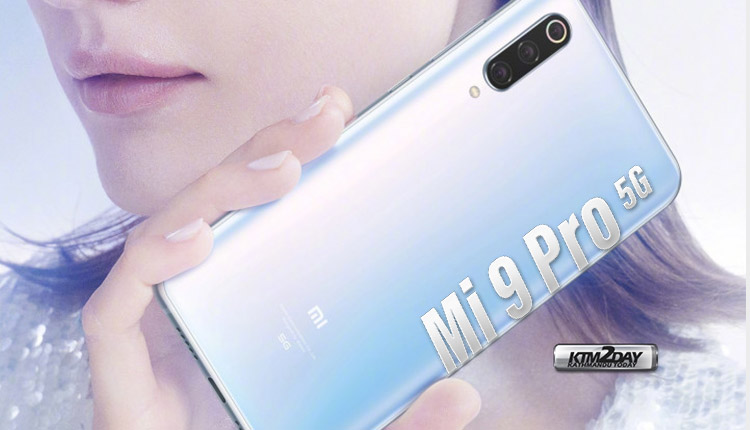 Xiaomi is preparing for the big event on September 24 and the company has bit by bit revealed in advance through numerous teasers about its upcoming flagship device.

The event is expected to announce the smartphones Mi 9 Pro 5G and Mi Mix Alpha, formerly known as Mi Mix 4. Xiaomi has already published in the Chinese social network Weibo a poster on which the Mi 9 Pro 5G is visible in good quality.

The published promo photo showed a white version with a blue tint with common features of the design of the standard Mi 9. The differences will be 5G, Mi Charge Turbo with fast wireless and wireless reverse charging and will be powered by Snapdragon 855 chipset.

On the official image teased by the company today, the smartphone is demonstrated in a white color version of the case with iridescent texture. The signature indicates that this is the Mi 9 Pro 5G. 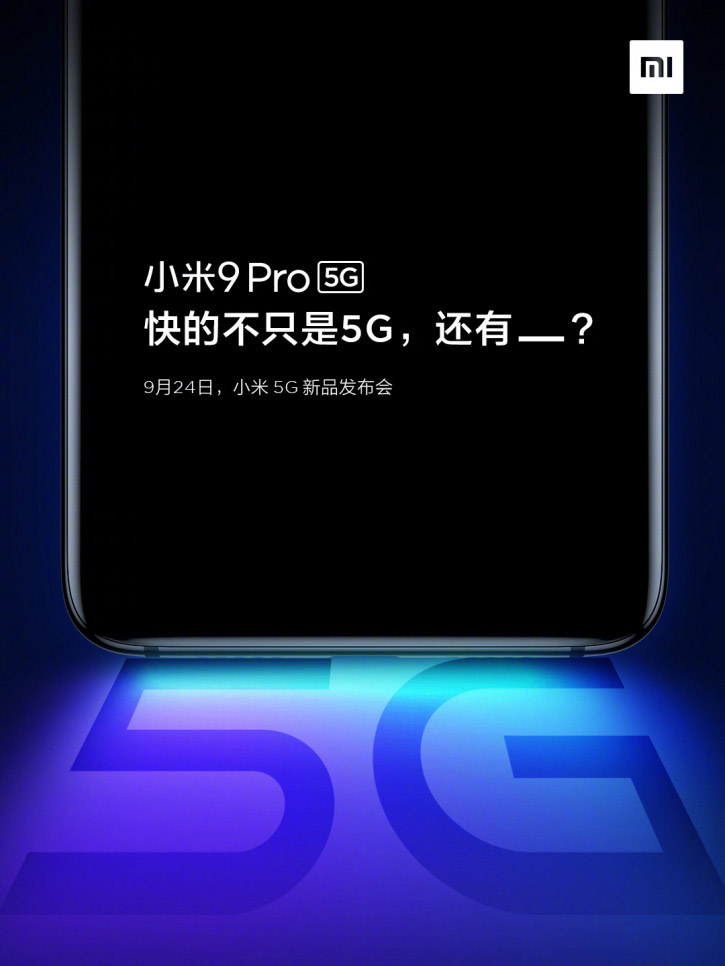 The manufacturer also emphasizes that the name is very suitable for the smartphone and that it will get system improvement of all aspects and not only support for 5G.

To put it bluntly, the company has not declassified this poster too much, as the design coincides with the usual Mi 9, which debuted at the beginning of this year, and changes have occurred, rather than external ones.

The smartphone is credited with such improvements as MIUI 11, fast wireless charging with a capacity of 30 watt, optical camera stabilization, 2K screen, battery capacity of 4000 mAh.

We will find out more about these devices on Sept 24. So check back and don’t miss out !!