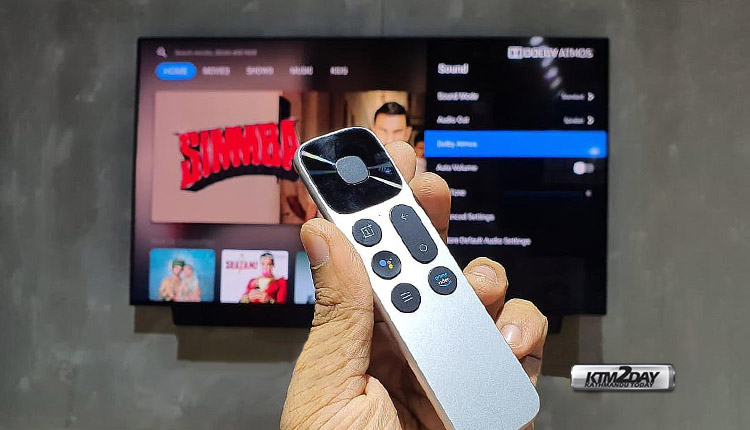 OnePlus is set to unveil its smart TVs next week on Sept 26 . The company is gearing up to launch is first smart TVs from the Oneplus TV lineup and we have news that there will be two models – one basic and another Pro model , just like its smartphones.

OnePlus TV Q1 will be the basic model of size 55 inch and we have few pictures of it leaked today via Slashleaks website that shows the TV from front and back. Along with these pictures we also have the remote control in a separate picture shown in clear view.

Apart from leaked pictures we also have full specification of this smart TV . 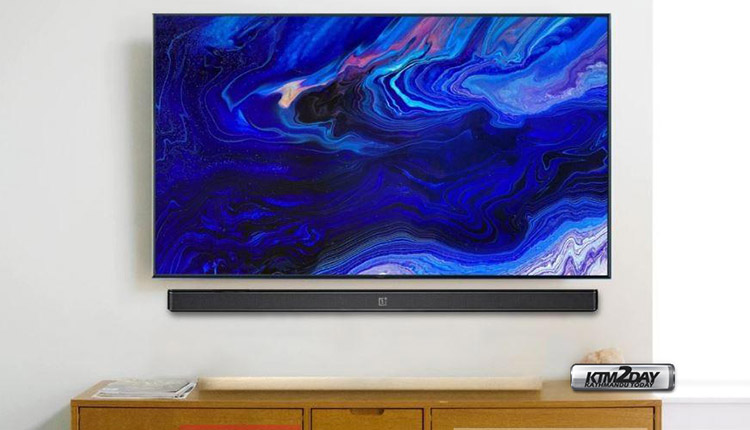 OnePlus TV Q1 comes with a built-in Chromecast player for broadcasting content from computers and mobile devices and it also comes pre-installed with Netflix and Amazon services. The sound system consists of eight speakers with a total power of 50 watts. 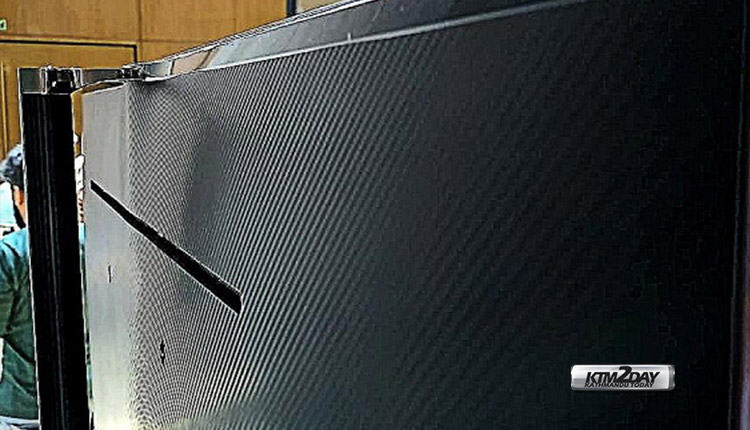