Meizu yesterday introduced the smartphone Meizu 16T, which is positioned as the cheapest flagship device, equipped with a Qualcomm Snapdragon 855 chipset.

The Meizu 16T has finally been officially introduced in China market initially and is as impressive as expected.

In addition to presenting impressive specifications and worthy of a flagship smartphone, the Meizu 16T arrives with an unbelievable base price, which will be offered for $280.

It is important to highlight that it arrives equipped with the Qualcomm Snapdragon 855 processor. Although not the most powerful processor currently available, it remains considered to be a flagship chip of 2019. 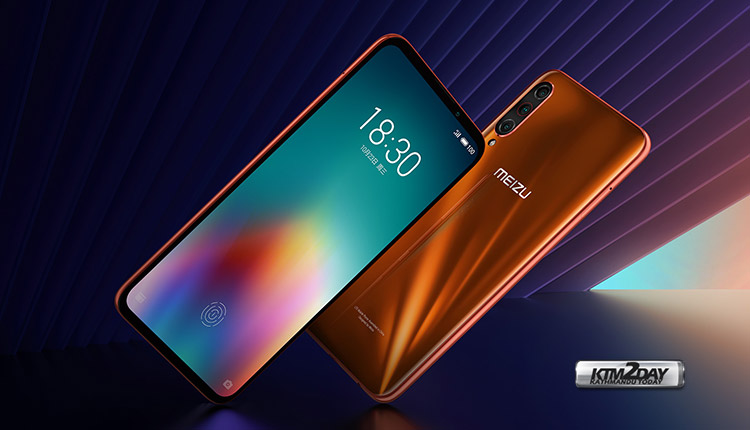 Without any notch or punch hole, it’s Super AMOLED display features extremely thin side margins and symmetrical vertical margins, which gives it a pleasant visual impact.

Specifications of the Meizu 16T 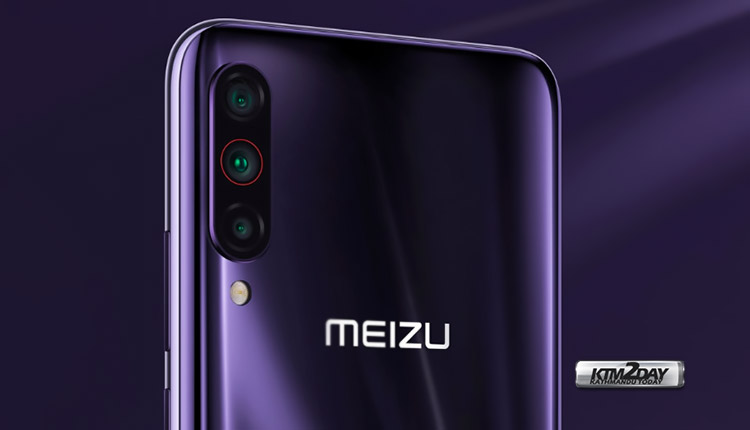 While the Meizu 16T has specs that make it a flagship smartphone, the photographic segment will certainly put itself behind its rivals. Its triple rear camera seems to be too modest when compared to the current offers available on the market.

However, we cannot discard this smartphone as an excellent investment, considering its stunning Super AMOLED display and a very hard price to beat. 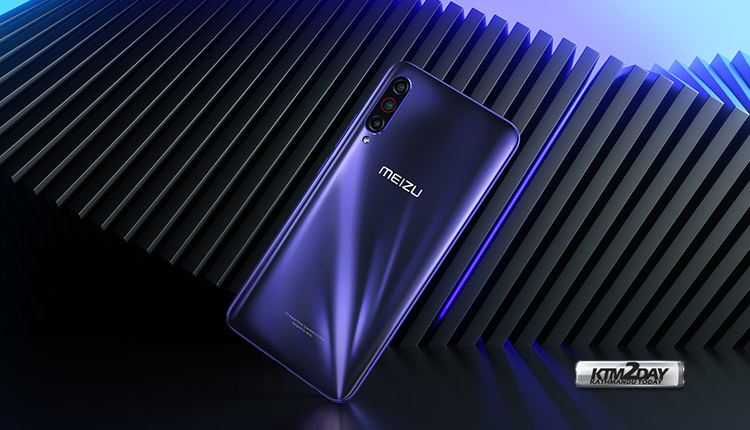