Last year’s CES 2019 allowed Intel to confirm its commitment to the 10nm manufacturing process despite repeated postponements and the obligation to maintain 14nm production at full speed, causing a processor shortage during the second half of 2018.

Tiger Lake and dedicated GPU processors shown by Intel
The situation has improved somewhat since then, but the shortage is still there and the first machines with Ice Lake processors manufactured using the 10 nm process are just beginning to hit the market.

For CES 2020, the company has few concrete announcements to make and should therefore continue to discuss its roadmap, whether with 14 nm Comet Lake-H processors that may exceed 5 GHz, which will complete the Intel Core family of 10th generation, or future with Tiger Lake processors replacing Ice Lake.

Manufactured using the 10nm + process, these new processors were unveiled at the Intel press conference, with an emphasis on their sophisticated AI capabilities, while the integrated graphics exploit the new Intel Xe architecture. This promises double the graphics performance of the current generation, bringing HD quality gaming to millions of slim laptops. 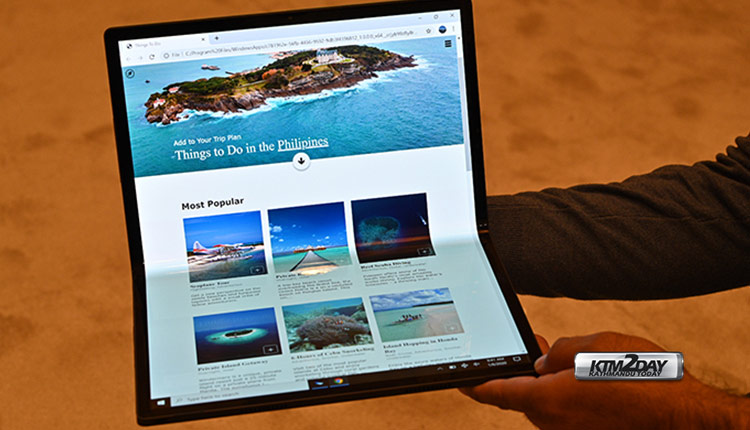 In addition to the components demonstration and the announcement of support for Thunderbolt 4, details are still scarce, but Intel promises to reveal the details later this year.

The company has also confirmed the existence of DG1, which is its first dedicated GPU under the Intel Xe architecture, intended for mobile configurations, but again it will be necessary to wait a few more months before knowing more, the first products are expected to hit the market in June.