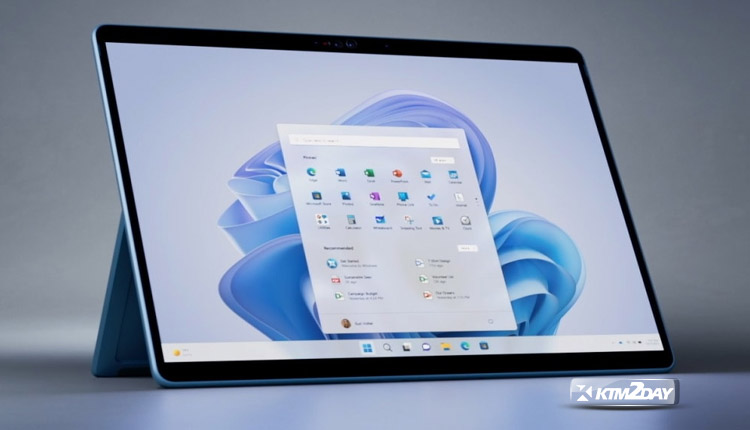 On Tuesday, Microsoft introduced the Surface Laptop 5 and Surface Pro 9 to the Indian market. By the end of this month, consumers in India will be able to purchase the company’s Surface-branded laptops.

Powered by 12th Generation Intel Core i5 and i7 CPUs, and recognized as Intel Evo devices, the Microsoft Surface Pro 9 and Surface Laptop 5 versions.

The corporation introduced the laptops to the world last month as the newest Surface variants. On November 29, the company-issued laptops will be available for purchase in India. 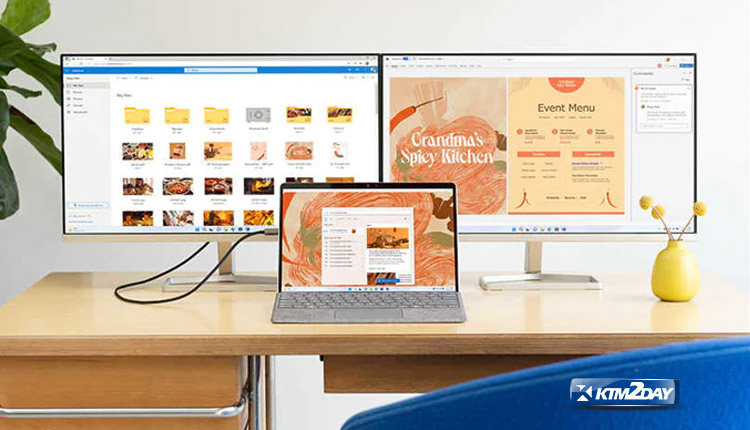 Microsoft claims that the new Surface Pro 9 notebook has a high-grade aluminum chassis and customizable settings for its Signature Keyboard.

The laptop has a 13-inch PixelSense display that wraps around the sides and can refresh at up to 120 hertz, and it also has a built-in kickstand.

Microsoft’s proprietary G6 chip includes support for haptic signals and an HD camera, and the laptop’s speakers and microphones are both Omnisonic and directional.

The Windows 11 app GoodNotes and the updated Microsoft OneNote both support the Ink Focus feature that might be utilized with this.

According to the manufacturer, the device’s Thunderbolt 4 ports allow for lightning-fast data transfers, docking with multiple 4K monitors, and eGPU connectivity. 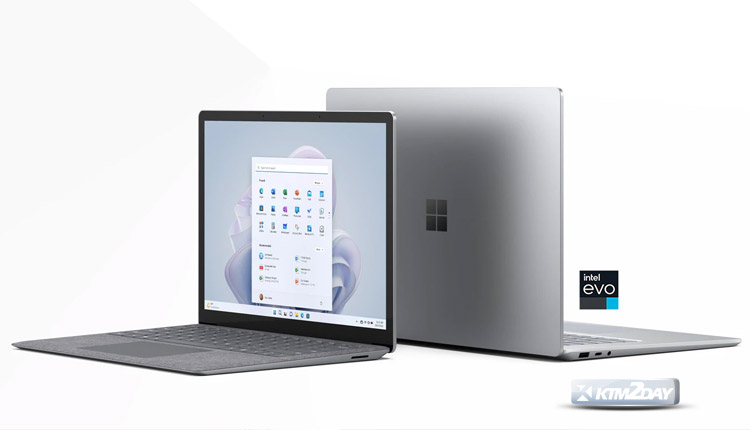 The Microsoft Surface Laptop 5 has a 13.5-inch or 15-inch 3:2 PixelSense display, depending on the model.

The company claims that Dolby Vision IQ is compatible with both screen sizes. Dolby Atmos 3D spatial processing is included into the speakers of the Surface Laptop 5.

The laptop is charged by a Thunderbolt 4 port.

The Surface Laptop 5 is supposedly 50% more productive than its predecessor, according to Microsoft. 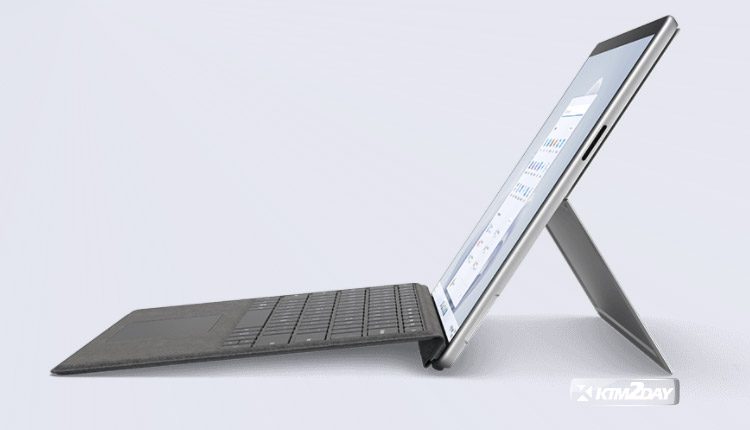 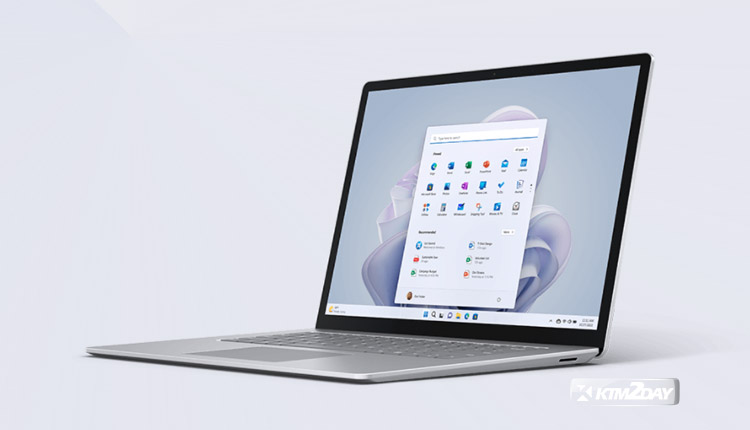 For those who prefer a larger screen, the Surface Laptop 5 is also available with a 15-inch screen and a choice between two different Intel Core i7 12th Generation processors. The lowest model will cost Rs. 1,39,999 and feature 8GB of RAM and 256GB of storage (consumer price).