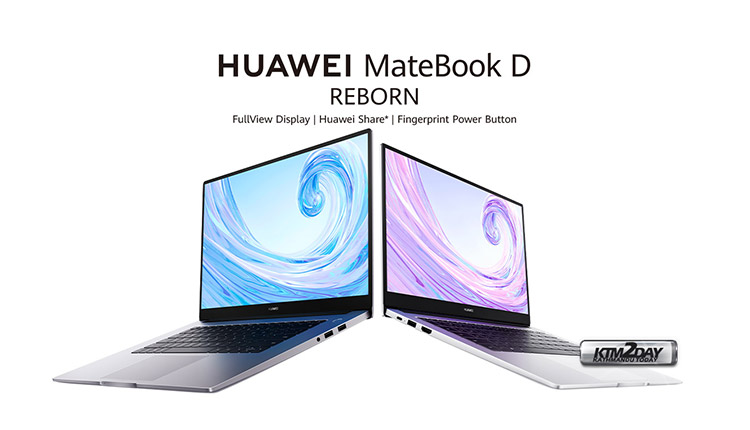 An alleged release date in China has been announced for the Huawei MateBook D15 Ryzen Edition (2022). The new laptop from Huawei is powered by an AMD Ryzen 5000 series processor that has yet to be confirmed.

The Huawei Smart Office Spring Conference will be held on February 27th, the company announced earlier today. At this event, a range of new items, including smartphones, tablets, and computers, will be unveiled. However, the MateBook D 15 Ryzen Edition was unveiled by the company earlier to this event (2022).

Full HD IPS display with a 16:9 aspect ratio of 15.6 inches is expected on the Huawei laptop. Core i5 and Core i7 processors versions will also be available later in the Huawei MateBook D15 (2022) series. Fast charging is supported with a 56Whr battery that can be recharged at 65W. However, a LAN port is absent from the Huawei D15 MateBook (2022). 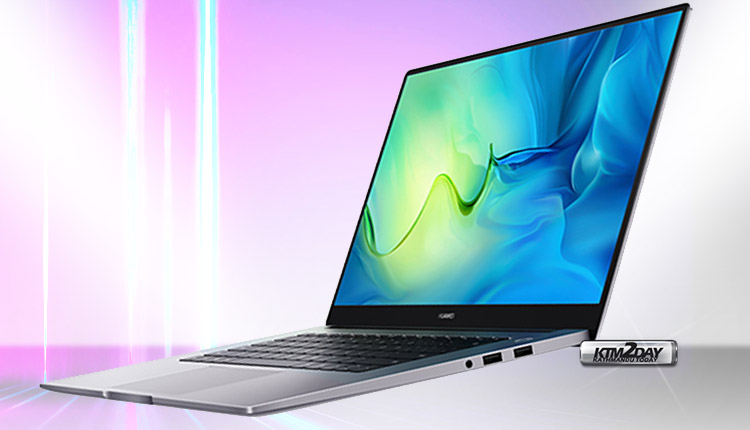 Full HD IPS display with 16:9 aspect ratio, 100 percent sRGB color gamut, and 300 nits of peak brightness are all features of the Huawei MateBook D15 Ryzen Edition (2022), according to a report from Huawei Central. In addition, the display is believed to be constructed with a three-sided microframe.

Unnamed AMD Ryzen 5000 series processors are rumored to be found in the next Huawei MateBook D15 (Ryzen Edition) (2022). AMD R5 5625U or AMD R7 5825U processors are expected to be included in the laptop, according to ITHome’s report.

MateBook D15 (2022) laptops with Intel Core CPUs were also released by Huawei last year. According to reports, the specifications of both AMD- and Intel-powered laptops are expected to be nearly identical. With up to 16GB of RAM and 512GB of internal storage, the Huawei MateBook D15 (2022) is equipped with an Intel Core i5 or Core i7 processor and runs on Windows 10 Pro.

Using a USB Type-C connector, the laptops in the Huawei MateBook D15 (2022) series have a 56-watt-hour battery that supports 65-watt rapid charging. Additionally, the laptops feature Bluetooth v5 or v5.1 as well as Wi-Fi 6. However, they do not have a LAN port. Additionally, the Huawei laptops have a fingerprint sensor built into the power button.

The Huawei MateBook D15 Ryzen Edition (2022) has been released in China and costs CNY 4,399, according to a report by ITHome (roughly Rs. 83,120). Pre-orders for the Huawei laptop are expected to begin on February 27. Take this information with a grain of salt until it receives official confirmation.