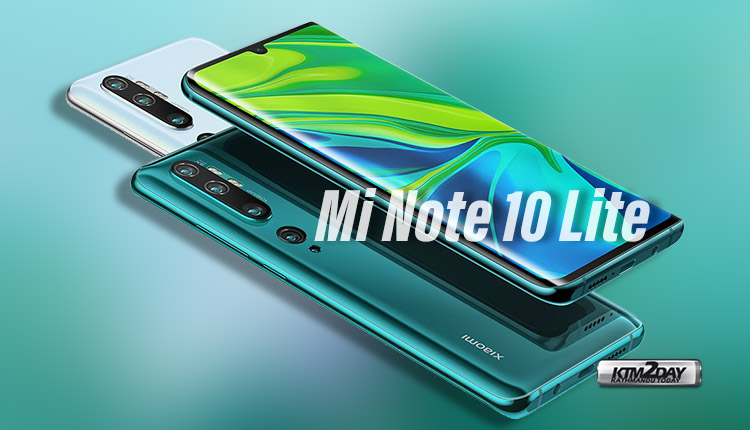 Last fall, after a long hiatus, the Chinese company Xiaomi introduced new smartphone series Mi Note 10. Now it has become known that the certification at the U.S. Federal Communications Commission passed another device Xiaomi, which can enter the market under the name Xiaomi Mi Note 10 Lite.

We are talking about a device that is registered under the code name M2020F4LG. Some of its specifications are comparable to those of the M1910F4G smartphone, which is known as the Mi Note 10. According to published data, the upcoming Mi Note 10 Lite will be equipped with a 6.47-inch curved OLED display with a side ratio of 19:9 and a resolution support of 2,340 X 1080 pixels (with the Full HD format). 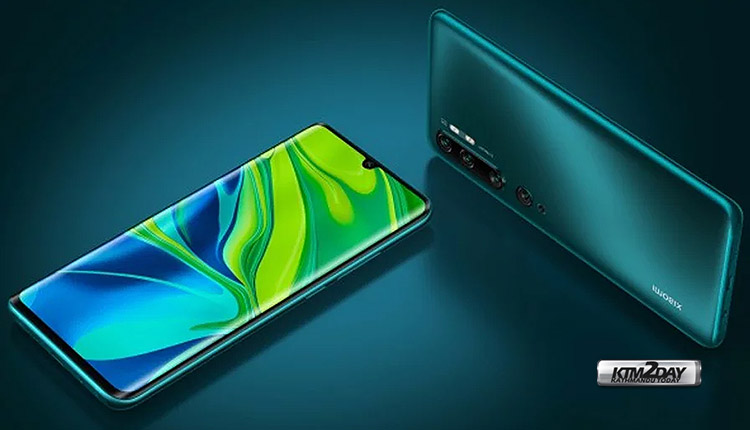 The performance is carried forward by an octa-core Snapdragon 730 chipset, supplemented by the Adreno 618 graphics accelerator. It is likely that the manufacturer will release several modifications of the device, which will differ in the amount of RAM and the size of the internal storage. The 5260 mAh battery, which supports fast 30-watt charging, provides autonomous operation. It is reported that the smartphone will support the current LTE networks and not 5G. The software basis of the new product will be the proprietary interface MIUI 11 based on the Android 10 operating system.

Using more affordable sensors to build a device camera will allow Xiaomi to significantly reduce the retail price of the M2020F4LG. Since the device has already passed the necessary certification, it is expected to be launched by the manufacturer officially in the near future.