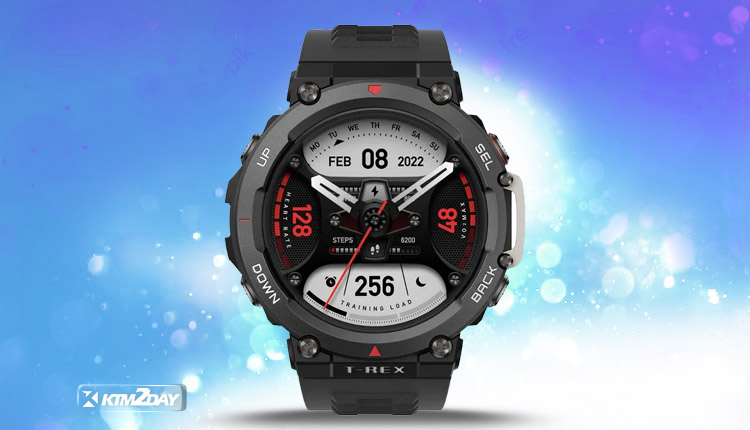 When it comes to wearable electronics, the name Amazfit is practically synonymous with success. T-Rex, like Amazfit’s GTS and GTR series, is a favorite among those who prefer rugged watches. However, Amazfit just released their T-Rex 2 model in Nepal. This article will cover the features and specifications of the Amazfit T-Rex 2 watch, as well as its price in Nepal.

This new rugged smartwatch has improved GPS capabilities, a larger battery, and a larger screen than its predecessor. 15 MIL-STD-810G certifications and 10ATM water resistance are just two of the features of the Amazfit T-rex 2.

There is a circular AMOLED touchscreen display of 1.39 inches in diameter and 454 x 454, with a maximum brightness of 1,000 nits. The watch has 4 buttons on the side, and the display is always-on. 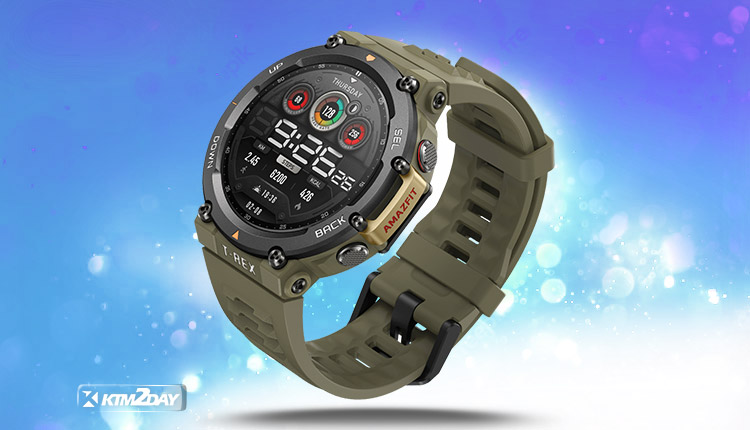 T-Rex 2 has the ability to record data for 150 different sports modes, including extensive information about training and recovery. The watch is equipped with dual-band GPS that works with all five major GPS networks.

According to Amazfit, the battery life of the T-Rex 2 is 24 days under normal use and 10 days under heavy use. The Zepp App allows the Amazfit T-rex 2 to connect to your device over Bluetooth 5.0 LE.

Zepp OS powers the watch and enables functions like connecting your Watch to a GoPro Camera.

Amazfit T-Rex 2 is currently available for Rs. 28,000 in the domestic market.