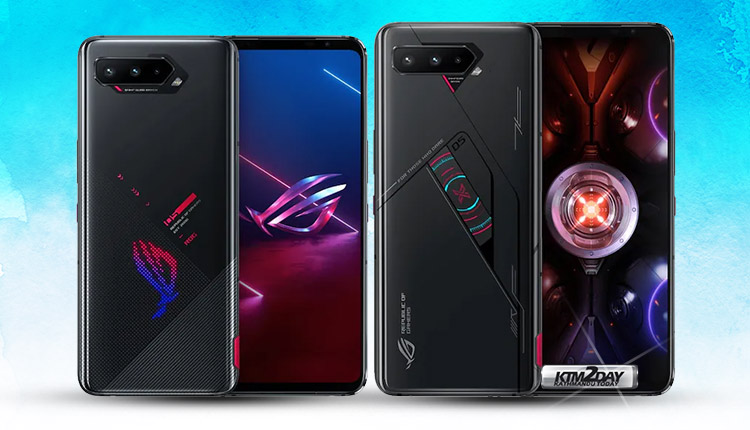 Perhaps the most striking features of these is the Snapdragon 888+,which represents a 20% improvement in the AI engine, although there are also improvements in RAM, since we have versions of 8/128, 12/256 and 16/256 GB for the base model.

The ASUS ROG Phone 5s Pro version on the other hand comes in a single 18 GB of RAM (LPDDR5) and 512 GB of internal storage (UFS 3.1), distancing itself quite a bit from the rest in this regard. Both versions support external storage via USB 3.1, with drives in NTFS format. Regarding improvements in gameplay, the screen has been updated to incorporate the 360 Hz touch frequency, but it is still a Super AMOLED of 6.78 inches with FHD + resolution running at 144 Hz and 1 ms of response time. It covers 111% of the DCI-P3 range and reaches the 1000 nits of the previous version.

In the Pro version we find the addition of two rear touch sensors that can be used as triggers in games, while the base version stays with the AirTrigger 5 incorporated as before.

The battery of the ASUS ROG Phone 5s stays at the same 6000 mAh with 65 W fast charging by cable and the 3.5 mm jack connector is maintained. The Pro model will come with the ASUS ROG Aeroactive Cooler heatsink included as standard. 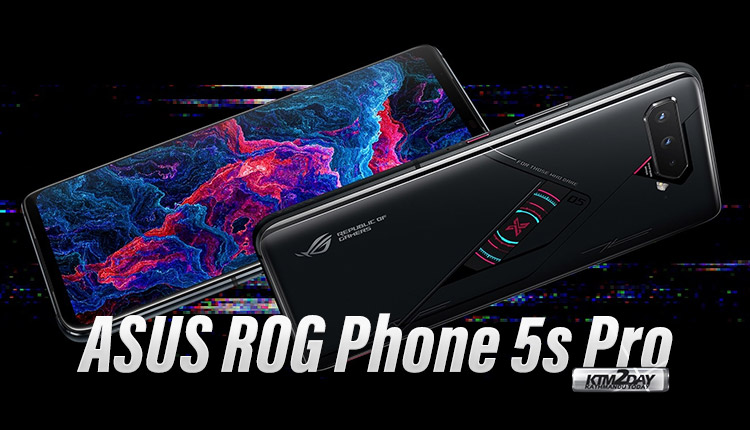 First launched in August of last year, the gaming smartphones are now widely available worldwide. All accessories of the ROG Phone 5 will be compatible with the 5s and 5s Pro.