Home » Mobile Phones » Asus teases Zenfone 6 with full display and SD 855, set for launch on May 16

Asus teases Zenfone 6 with full display and SD 855, set for launch on May 16 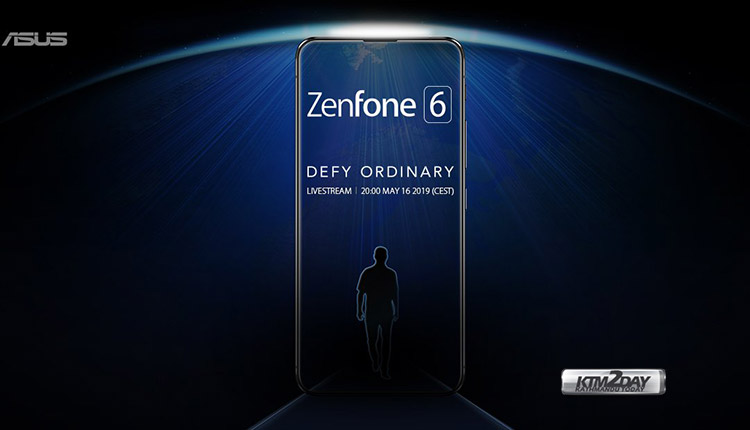 Asus has launched an advertising campaign for its upcoming device – the ZenFone 6 smartphone, which will be officially launched on May 16 during a special event in Spain.

The company has published a teaser with tagline “Defy Ordinary” In the picture you can see the outlines of the smartphone, showing the screen without cuts and holes with very narrow bezels around the body. The front camera at the same time should receive a retractable pop-up design, like the upcoming flagship company OnePlus.

Zenfone 6 was previously certified by the Federal Communications Commission, which confirmed that the smartphone will receive a dual rear camera with a main image sensor of 48 megapixel resolution.

Support for 18-watt charging, the presence of a  Snapdragon 855 chipset, 6 GB of RAM and 128 GB of flash memory is also expected. The operating system will be Android 9 Pie.