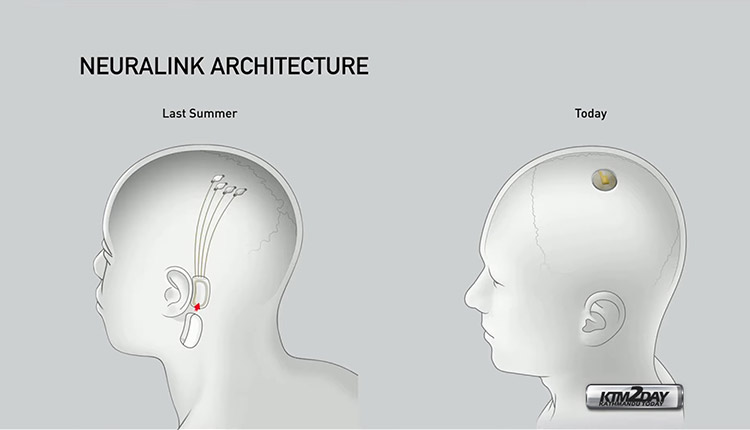 This Friday Aug 28th, Elon Musk demonstrated Neuralink’s technology for the first time , his initiative that aims to enable brain-machine interfaces. In Musk’s words, the company’s goal is to solve neurological problems by implanting a chip in the brain. More than presenting the technology, however, the event was aimed at attracting talent to support the development of technology.

Elon Musk finally revealed the first details about the chip that intends to connect the human brain to computers. The idea is that the device is glued – literally – to your skull, and that it can perform functions similar to those of a wearable device, such as a smartwatch, for example. 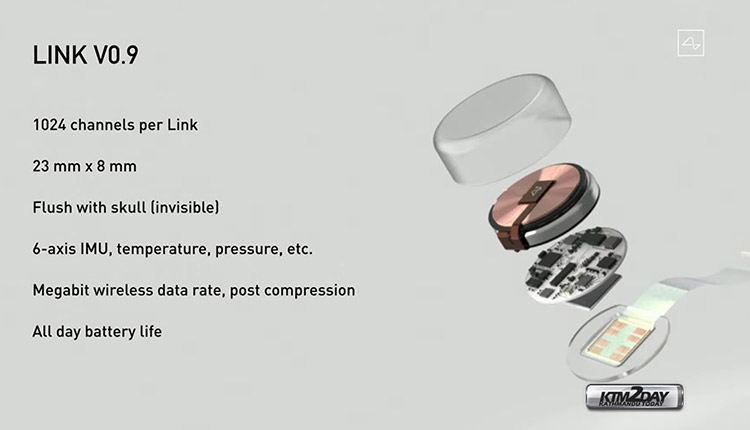 In addition to the functions of common wearables, Neuralink’s interest is to provide solutions for neurological conditions, such as loss of memory, hearing or vision, and even diseases such as depression and anxiety.

Of course, there is still a long way to go before that happens. Currently, the chip is being tested on animals. To demonstrate the chip’s safety, Elon Musk used pigs. There were three animals on stage: one without an implant, one that had the chip removed, and the other with the active link for two months. All pigs appeared healthy, showing that the implant should not cause complications. 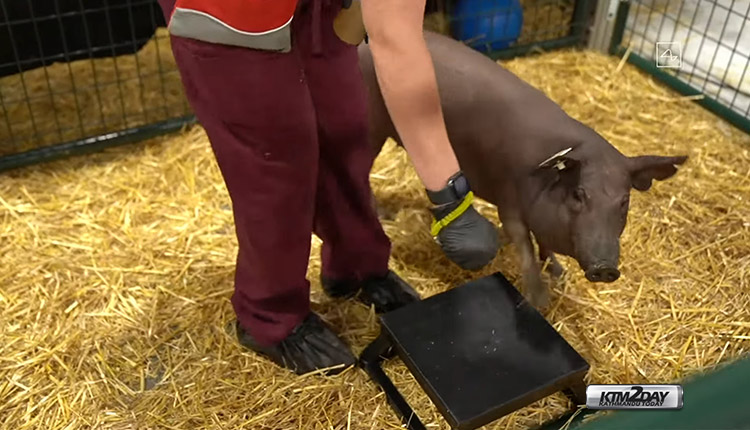 The architecture of the project received several advances in the last year, moving from a device with several considerably extensive ramifications to a small chip, with 1,024 small electrodes of thickness less than a tenth of a hair, which are allocated in a cavity made in the skull.

In addition to reading brain activity, these electrodes are also capable of sending information to the brain, stimulating neurons and inducing reactions to electrical impulses.

According to Musk, the implant will not be visible – the result, after the surgery, would be just a small scar, which would be covered by the hair. The chip would have a battery for a whole day, and could be charged easily at night, by induction, just as if you were carrying an Apple Watch, for example. 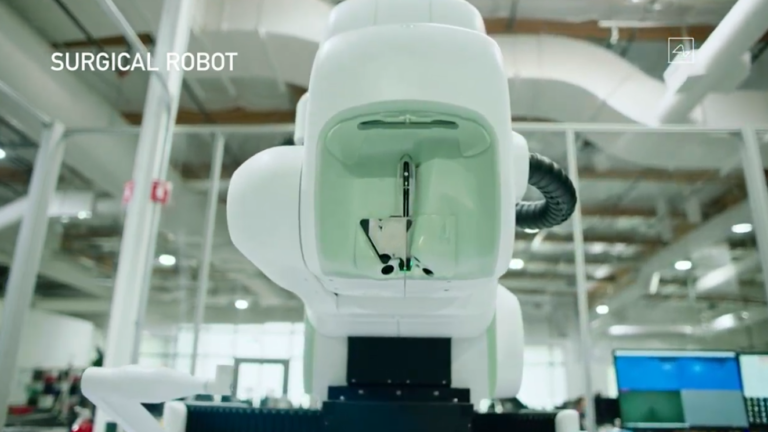 The surgery would be done by a very specialrobot (the one pictured above), similar to a sewing machine, which would be responsible for inserting the small chip into your brain. The procedure could be done in one morning, and you could leave the hospital in the afternoon – without the need for general anesthesia.

Neuralink has received the designation of an “innovative device” from the FDA, and is resolving some outstanding issues with safety testing to later initiate the first human implants.

And it is with this news, and this Friday’s demonstration, that Elon Musk intends to get people interested in the project to work on improving the chip. According to him, the company looks for neuroscientists, engineers, robotics specialists and even professionals who take care of animals during the process. Interested parties can register on the Neuralink website .