Honor 30 and Honor 30 Pro specifications revealed prior to launch 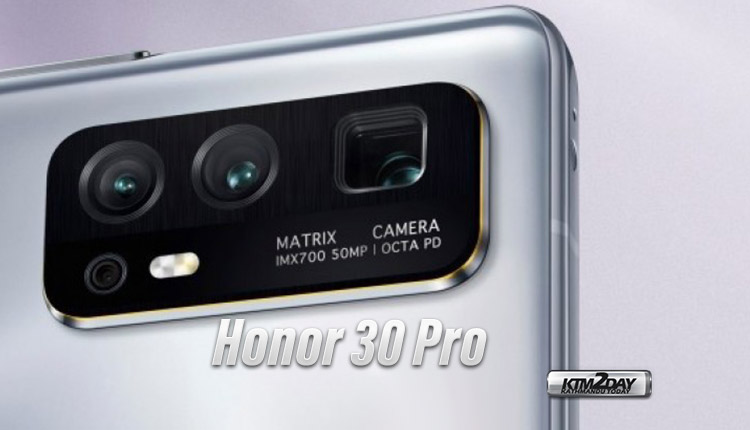 Huawei’s sub-brand is preparing to unveil its next high-end smartphones on April 15, the day after the OnePlus event. Honor 30 and Honor 30 Pro will be officially revealed through an online presentation.

Prior to the official launch, both equipment passed through the TENAA regulatory agency. During this certification, the main specifications were revealed. You should bear in mind that these are not yet the full specifications, but they already give us a little idea of what we can expect from these upcoming smartphones.

In the case of Honor 30 Pro, the flagship model of this series will come equipped with octa-core chipset from HiSilicon Kirin 990.

Within a week we will know all the details about these devices. They promise to live up to the best on the market, but the absence of Google services should be a major drawback for these handsets specially for the European users.